by Audrey Rouyre and Anne-Sophie Fernandez 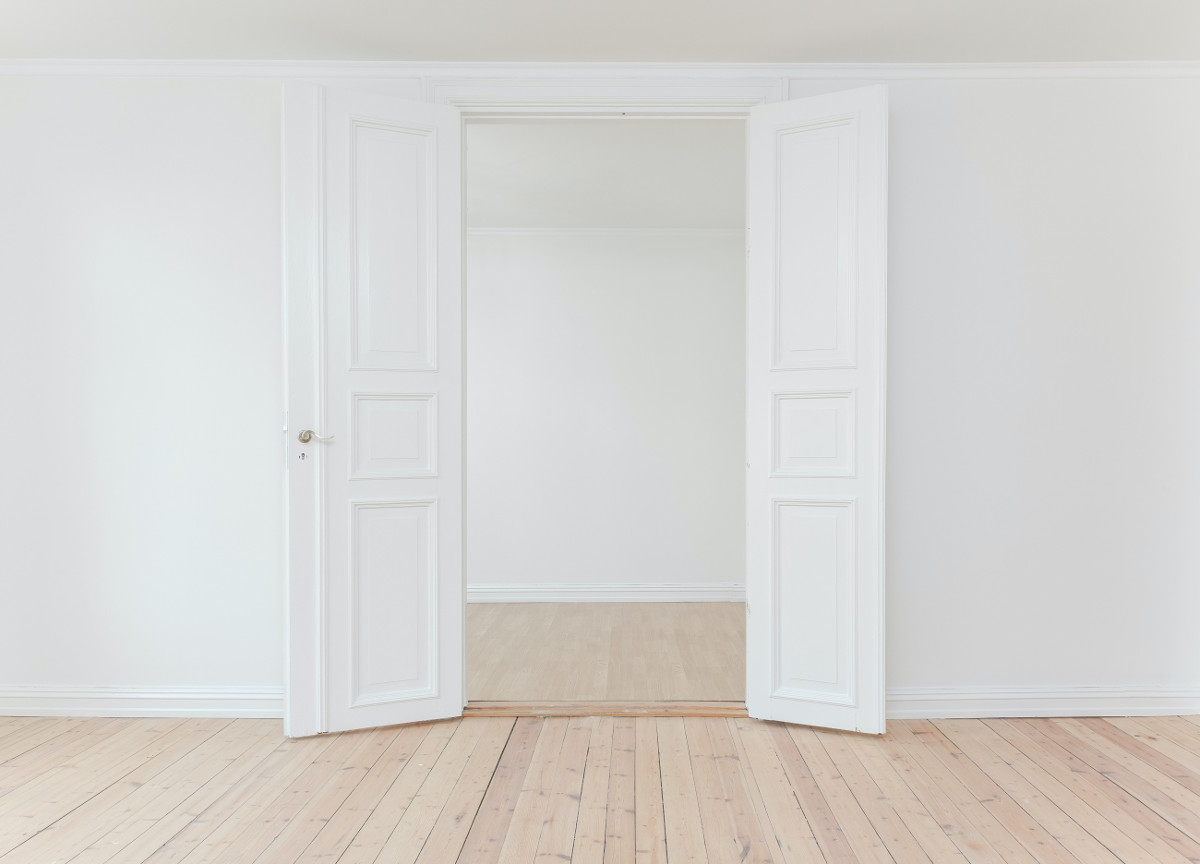 The tensions between knowledge sharing and knowledge protection are even more pronounced in coupled innovation projects, or projects involving more than two competing firms. This set-up can present its own set of challenges, like coalition power games, cheating, and free-riding behaviors.

How can firms share just enough knowledge to achieve joint innovation while protecting against the risks of harmful knowledge transfers?

Prior research has shown that any organization with more than two parties is susceptible to collusion–which doesn’t lend much confidence to the success of coupled innovation projects. In multi-partner relationships, firms are tempted to create sub-coalition groups or to manipulate a partner against another for their own benefit.

Each “coopetitor” pooled their resources into a common project team governed by managers from each individual firm. Most knowledge transfer took place in meetings and negotiations, and there were no formal rules for protecting and sharing knowledge. Interpersonal relationships informally decreased tensions.

In Galileo’s infancy, project managers made their decisions to share or protect information based on assessments of trust, individual capability, and interpersonal interactions, but these relationships were not yet developed within the team. Knowledge sharing was minimal among coopetitors, stalling Galileo’s innovation.

The end of the common project team

As the project team members struggled with what information they could safely share and with whom, trust and goodwill in the team eroded.

The common project team was governed by a single project management office, but the office was located far away. The coopetitors also decided to divide the common team into two sites, which further strained group dynamics. The firms disagreed on resource allocation, task division, and budget. In order to reach a consensus, the team needed to know what each coopetitor could do, how long it would take, and for how much money. However, this information about technology and cost structure was too confidential to be shared at the project level, which resulted in decision-making delays in the early stages of the project.

Whenever coopetitors proposed solutions to challenges in the project, the other coopetitors claimed it favored the individual firm but not the project as a whole. Distrust was rampant–each thought the other was manipulating or cheating, that they were only involved to exploit the knowledge that would be exchanged.

Years of little to no progress passed until the coopetitors concluded that the common project team was not an effective structure.

At this point, the European Space Agency (ESA) stepped in to help manage the project. The ESA first sought to fix the lack of knowledge sharing by dividing the common project group into six work packages called industrial units. One coopetitor was in charge of each industrial unit, which allowed coopetitors to work independently within their own firms.

As ESA oversaw the six segments, individual coopetitors had to share their knowledge with ESA. ESA encouraged knowledge transfer only between each coopetitor and the central governing agency. This direct line of communication meant that knowledge was formally shared and centralized. Competitors could safely share confidential knowledge with ESA to help Galileo’s progress without worrying about harmful knowledge transfer to other firms. The entire set-up functioned because the individual firms trusted ESA enough to protect the shared knowledge. After all, ESA was an institutional actor mandated by the European Commission, and had no choice but to be as neutral as possible or face severe political repercussions.

While some project managers from different firms had formed interpersonal relationships and casually helped each other with technical issues, no written documents were formally shared – that remained confined to the meetings with ESA.

As the Galileo case study showed, the involvement of several competitors drummed up tensions as the participating firms faced uncertainties about whether to share or protect their knowledge. While previous studies have examined the tensions in coupled innovation and coopetition projects, this study specifically highlights tensions between several competitors.

In the Galileo case, the firms’ attempt at a common project team failed. The project structure relied only on informal mechanisms like trust, individual capability, informal meetings, and interpersonal relationships to manage knowledge transfer, which was evidently insufficient.

In projects involving several competitors, it may be more effective to put in place formal mechanisms to share knowledge, like the centralized structure formally coordinated by a third party (EPA) in Galileo’s case. Thus, the findings of the Galileo case introduce a new project structure not discussed in previous studies. This type of centralized project team is specifically adapted for multi-competitor projects. With this project structure, the necessary amount of knowledge sharing for radical innovation was still achieved even with less direct interaction between coopetitors, since the knowledge sharing was done indirectly through a third party. EPA functioned as a knowledge broker, a role that now seems essential.

So what does this mean for a firm’s managerial approach? A manager must first and foremost note the risks of sharing unprotected knowledge with several competitors – without formal protection, too little knowledge will be shared, to the detriment of the project’s innovation goals.

As Galileo showed, managers should formally protect the knowledge flows in a project with multiple competitors. Managing the project structure is the best way to control knowledge flows, and a centralized project team based on clear task division is the optimal organization. Managers can also consider using third parties to facilitate the centralization and act as a neutral trusted party.

Ready or Not: Managers’ and Employees’ Different Perceptions of Digital Readiness