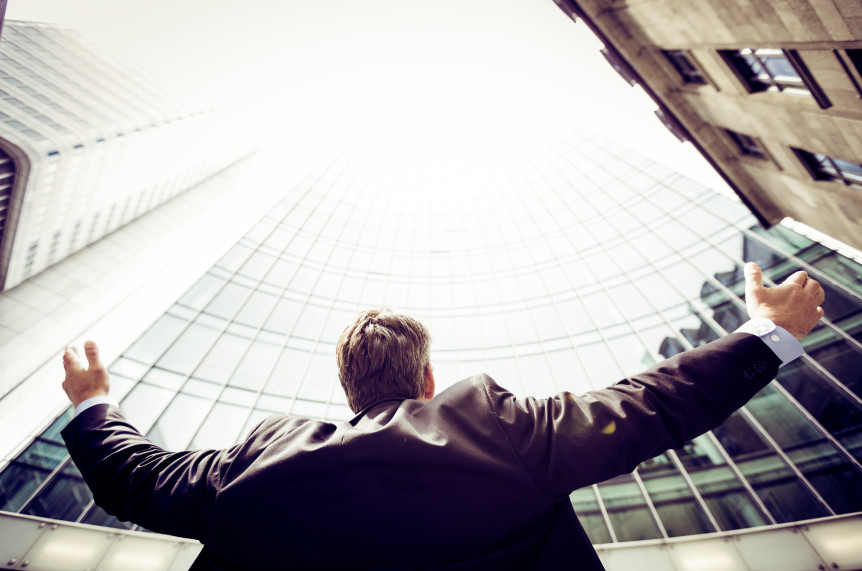 The world moves at lightspeed now as technological advancement that connects us in seconds and accelerates disruptive innovation like never before continues to saturate every aspect of business and society. The economic landscape for once niche or unknown industries are now more favorable than ever. Here’s a look at some of the industries that will likely prove dominant in the future economy.

One of the fastest growing industries worldwide, the renewable energy industry is already worth over $1.3 billion internationally. Solar and wind prices have declined steadily over the years, creating an affordable environment for energy companies to diversify their products and embrace green power. Samsung has committed to using only renewable energy in their American, European, and Chinese branches starting this year. The European Union aims to have a third of its operations green energy dependent by the next decade. Norway’s Equinor plans to spend 15-20 percent of its budget on renewables by 2030. The Oil and Gas Climate Initiative (OGCI), which brings together 13 of the world’s top oil and gas companies, pledged in early 2018 to slash emissions of a potent greenhouse gas by a fifth by 2025.

While it’s speculative that fossil fuels and natural gas are due to run out in the next 50 years, these companies are aware that diversifying one’s portfolio makes good business sense. Also, given that scientists predict we have 10 years to drastically turn around our carbon emission to avoid irreparable climate damage, the demand for ethical eco-conscious business practices are increasing with Millennials and Gen-Z. While we are a ways away from transitioning to total reusable energy, the option and demand to use reusables is larger and more available than ever. Getting on the ground floor of an emerging trend makes good business sense.

Video gaming has become an entire culture in modern society, with its own slang, politics & etiquette. Where people from all over the globe engage in competition, and often just to socialize online. As such, game consoles and networks where online gamers play with each other continue to grow as social interaction online is more and more the norm. Global gaming networks are expected to grow to a near $3 billion industry by 2024. The two main console networks today are Xbox Live and Playstation Plus, each owned respectively by Microsoft and Sony. With each new console with enhanced graphics and online capabilities each company releases, they have fueled a video game war between each other for who can create the best user experience. For decades, users have been hotly anticipating each new release, often debating which company is the better. In 2017, gaming network revenue came in at about $1.6 billion. As of 2020, it sits at $2.3 billion.

The jump in revenue is generally given to the arrival of the Nintendo Switch system that offers a paid online service for gamers to play and upgrade their services. This new industry player resulted in a $2 billion industry boost between 2018 and 2019. The industry’s annual growth rate is expected to be near 5% from 2019 to 2020. The United States are the industry’s largest market, earning $457 million of its revenue from the states in 2019. China is second with $333 million. With near 80 million global users in 2019, that amount is expected to reach over 105 million users by 2024. This is of course due to the industries innovation-driven model and dedicated fanbase hotly anticipating the next big game, network, or console to be dropped on any given year.

As the debate rages on whether commercial and industrial use of artificial intelligence (AI) to carry out menial to more cognizant jobs is a technological leap into unfathomable growth and profit, or a death sentence for the working class and many white collar employees who risk losing their livelihood to machines, one thing is certain: The hype and investment around AI is palpable and ensures it will be incredibly lucrative. In a recent market forecast, software using AI applications is expected to be worth near $120 billion in 2025. This is a massive leap from AI’s $9.5 billion worth in 2018.

The basis for this rather large forecast is that AI seems to be exiting a strictly speculative discussion and actually having real application today. Face recognition technology, Amazon’s robotic fulfillment technology, and voice software are just a handful of examples. Tied in with AI is virtual reality’s technological advancements in training military and healthcare workers. That industry has doubled from $6 billion in 2016 to $14 billion the following year. However, there are concerns about having enough humans properly trained in managing AI technologies to have it run on a mass scale. And the ethical concerns about what the technology will do to manual workers is a nagging argument that will continue to dog the industry. However, by bridging these two concerns by training working class workers to handle AI technology, it could prove a still lucrative AI industry that is sympathetic to working people.

Getir: A Remarkable Example of a Digital Disrupter from An Emerging Market

The Making of Creative Breakthroughs