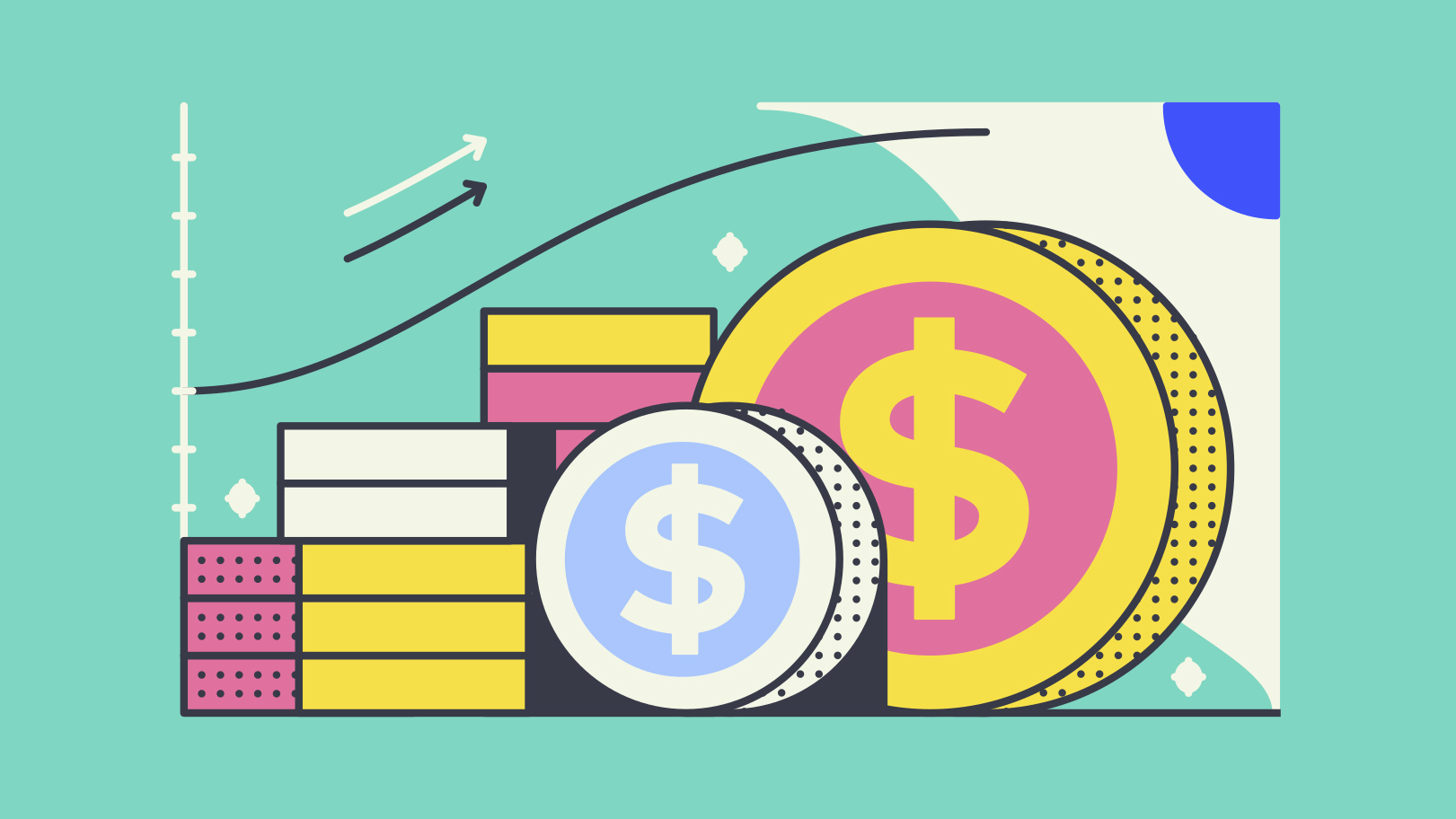 The House Judiciary Committee released its antitrust report after laboring through nearly 1.3 million documents, seven hearings, and interviews with high profile CEOs such as Jeff Bezos, Tim Cook, Mark Zuckerberg, and Sundar Pichai. The report alleges that digital giants such as Amazon, Apple, Facebook, and Alphabet (Google) indulge in anti-competitive practices. It claims that each company runs a platform that serves as a gatekeeper and wields tremendous power in controlling access to markets. That they abuse their power by charging exorbitant fees, imposing oppressive contract terms, and extracting valuable data from the people and businesses that rely on them. That they control the infrastructure of the digital age and eliminate potential competition. Rivals’ confidential information is snooped on, and rivals are ultimately bought out, copied, or cut off their competitive threats.

Despite these allegations, and despite the facts that tech giants have reached unprecedented market capitalizations, each exceeding $500 billion, it is unclear whether tech giants make a lot of profits. The judiciary committee provides no evidence of what economists refer to as supernormal profits, profits in excess of what is commensurate with risks and cost of capital. Similarly, the recent antitrust lawsuit filed by the justice department makes no mention of any excess profits earned by Alphabet.

We sympathize with the judiciary committee and the justice department. That question is not easy to answer based on reported profits, as we explained in previous Harvard Business Review article, aptly titled: Why Financial Statements Don’t Work for Digital Companies. The main problem is that the building blocks for a digital company are research and development, brands, organizational strategy, peer and supplier networks, customer and social relationships, computerized data and software, and human capital. For a digital company, these investments are not capitalized as assets; they are treated as expenses in calculation of profits. So, the more a digital company invests in building its future, the lower its reported profits. Thus, it is almost impossible to discern the true profits for a digital company.

The second problem is that any measure of profitability or return on capital requires two numbers. The first is profits. The second is investments, to compute some part of payoff. The rewards might come from investments made years or even decades earlier. For example, it is plausible that the profits that Amazon makes today are payoffs from investments it made in gaining loyal clients, by selling cheap books and CDs decades ago. Therefore, dividing current profits by current capital employed yields a misleading number. Ideally, current profits should be related to investments made years ago, but then, the question is investments made in which year?

Indeed, the accounting measure of profitability, obtained by dividing after-tax operating profits by total assets (ROA), shows no abnormal profits for tech giants. Amazon, in particular, reports negative ROAs in its earlier existence. The company has managed an average ROA of mere 4% even in the 2010-2019 decade, during which time it allegedly indulged in anticompetitive practices in the online retail market. One may thus conclude that Amazon incurred losses, at least in the initial years, and continues to provide low-cost products and services to its customers. Based on ROAs, low-technology sectors, such as forestry, buildings, and paper industries come out as the best performers. No one alleges that these industries earn abnormal profits.

To correct these distortions, we compute an alternative measure of financial performance, called internal rate of return (IRR), defined as the discount rate that equates investments with related cash paybacks over a given period of time. The method, based on a paper aptly titled “On the Misuse of Accounting Rates of Return to Infer Monopoly Profits” has previously been used to investigate the abnormal profits of pharmaceutical firms by the Office of Technology Assessment of the U.S. Government. Note that the problems of distorted ROA for digital firms also apply to pharmaceutical firms. They invest a lot on R&D and marketing and their investments pay off over 20 years or over the life of the drug patent.

We make two assumptions in our IRR calculations. First, intangible investments such as R&D and marketing have a life of three to five years. Second, a digital firms’ overall investments could produce returns up to ten years in future. These assumptions help mitigate the problem of mismatched payoffs and investments, a problem that cannot be easily fixed by simply adjusting the calculation of ROA. Our measure of IRR, a discount rate that matches cash flows with initial investments, provides an alternative perspective on the performance of tech giants.

These high IRRs are based on enhanced values of invested capital rather than the reported assets, because we designate intangible investments as assets. IRRs of such large magnitudes on massive investments could be indicative of supernormal profits, which could, in turn, explain tech giants’ massive stock valuations. The digital-tech sector is the only cluster of firms that reports a positive trend in IRRs during the 21st century, and has become the best-performing sector, along with healthcare sector since the 2008 financial crisis.

One interpretation for our findings is that the digital giants use their dominant positions to indulge in anticompetitive practices and earn abnormally high profits. Another interpretation is that technology firms have harnessed unprecedented innovation and productivity gains to reap large profits. We cannot distinguish between the two interpretations. Nevertheless, we can certainly claim that managers, regulators, and policy makers are better off using our methodology for their planning and policy decisions compared with relatively flawed performance measures based on statutory accounting principles. In addition, our methodology is particularly suited to reward and punish managers and for determining their optimal compensation based on firm’s long-term performance. IRR can better distinguish between good and bad investments and in identifying managers’ efforts for generating profits from past investments. ROA fails in many respects but particularly in one respect—it cannot pinpoint past bad investment. 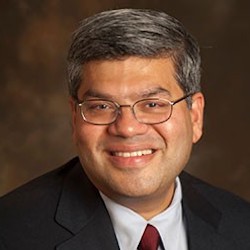 Shivaram RajgopalFollow Shivaram Rajgopal is the Roy Bernard Kester and T.W. Byrnes Professor of Accounting and Auditing and Vice Dean of Research at Columbia Business School. His research examines financial reporting and executive compensation issues and he is widely published in both accounting and finance.

Anup SrivastavaFollow Anup Srivastava holds the Canada Research Chair at Haskayne School of Business, University of Calgary. He is one of the foremost experts on valuation and financial reporting of digital companies. 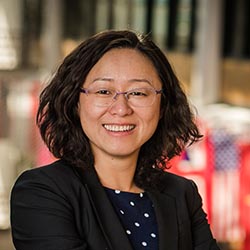 So Obvious it’s Disruption: How Will the Financial Industry Respond to Ellevest?