by Nicholas Ind and Kisha Payton 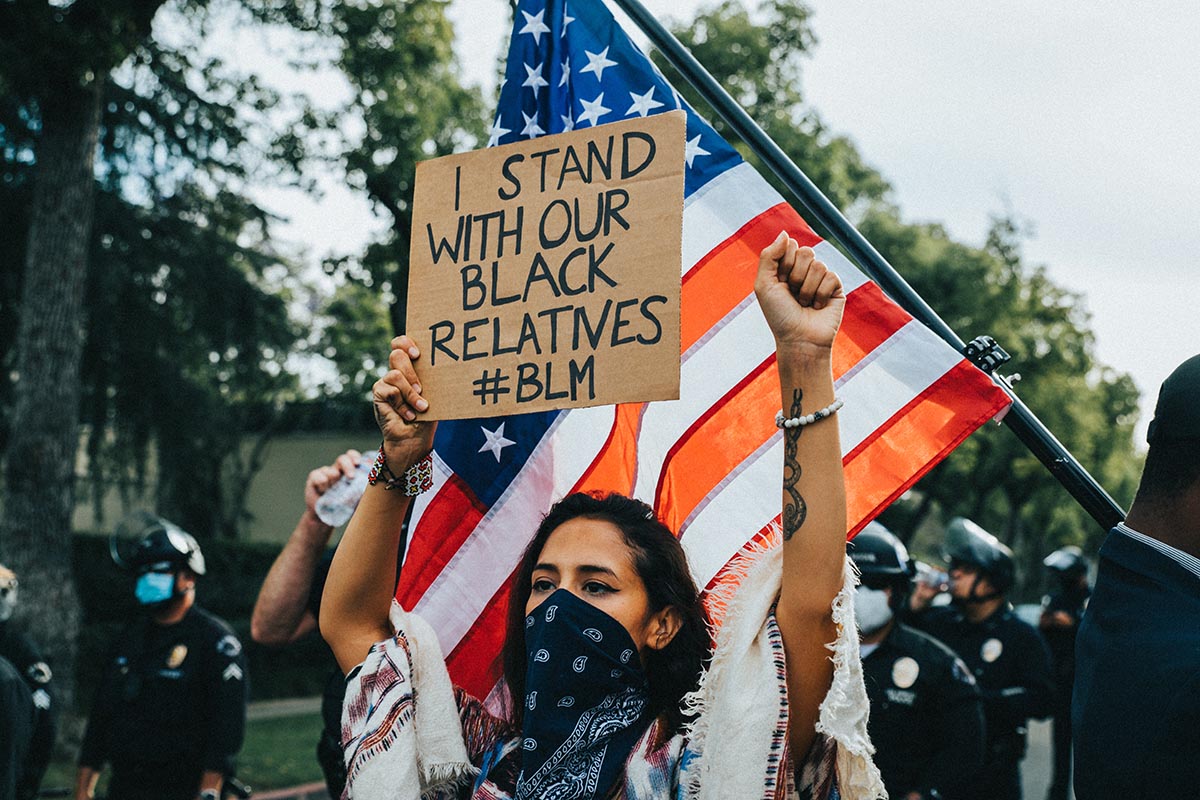 Since the killing of George Floyd in May 2020 and the combative treatment of some Black Lives Matter protesters, businesses have struggled to come to terms with their role in addressing issues of social and economic equality and racial justice. Understanding people’s changing expectations, becoming issue fluent and aligning actions with intent have challenged companies. As Spike Lee’s 1989 film suggests, it’s difficult to ‘do the right thing.’ To help companies better understand the challenges and opportunities, we facilitated an online community of 504 global citizens over several months, held in-depth interviews with Black citizens in the US, and conducted a survey of 3000 people in the US, UK, Germany, Japan, China, and India. Here we use the insights from this research to present how people view the issue of racial justice and their expectations of business and brands to respond in an inclusive and authentic way.

The issue of racial justice in the US has long bubbled away, surfacing to the mainstream when there are outrages. However, the death of George Floyd was of a different level, in that its visibility and emotional power created a strong and sustained reaction both in the US and in other parts of the world. The insights from the online community made it clear that while many people were affronted by the killing, the impact on Black citizens in the US was particularly strong. Not only could they empathize with the sense of racial injustice, they could also draw on experiences from their own lives and those of family and friends. As a consequence, George Floyd’s death was not just a personal tragedy, but a catalyst for demanding broader change – a sense that things could not go on in the same way. This helped drive people to act, sometimes by signing a petition or writing a blog, sometimes by taking to the streets in protest.

However, while for Black citizens there was a strong feeling of identification, for non-Black citizens the issue was more distant. While some could understand the issue of unfairness, there was no real threat to their identity and therefore much greater passivity. The temptation was to project individual assumptions onto others and to argue that injustice was something outside of themselves. Mostly, they did not own the issue and did not address it in terms of the actions that they might take. Responsibility was largely avoided and deflected by arguing the problem is endemic, by conflating the issue with something else, such as respecting the police, or by rejecting the issue outright.

Expectations of business and brands

While many individuals made excuses for their lack of personal action, at the same time, they had a growing expectation that business should contribute to tackling racial injustice. People believe that businesses can play a valuable role in promoting inclusivity and fairness; that they can change lives for the better, but that most of the time they don’t deliver. While they could cite some exceptions, such as Target and Ben & Jerry’s, people believed that most brands were tokenistic: including more Black people in advertisements, talking up diversity, profiting off the Black Lives Matter movement, and writing about future intentions without specific goals. When these gestures are not rooted in an authentic and comprehensive commitment, they are viewed with some cynicism. People can spot the superficial and the insincere and are critical of companies that are insufficiently transparent, especially when it comes to taking responsibility for past missteps.

When these gestures are not rooted in an authentic and comprehensive commitment, they are viewed with some cynicism.

Recent research supports this. Consumers increasingly expect business to take a stance on current sociopolitcal issues and they also expect them to follow through by aligning their actions with their claims. This demand for an authentic response to racial justice has implications for the products and services that companies develop, for their approach to employment, and the way that they build their brands. In our quantitative study, over 60% of people believe paying attention to diversity and inclusion is an important reflection of their own values and 70% say that they are more likely to recommend or purchase a brand that takes a stand in support of diversity and inclusion (this figure is slightly higher for Black and Latinx respondents), while four out of ten are less likely to purchase or recommend a brand that doesn’t take a stand.

The implication is that, instead of tinkering with diversity, companies have to acknowledge the issue of racial injustice as systemic and prove to citizens that their actions are aimed at fundamental change. To meet expectations, companies need to adopt an inclusive approach that is rooted in the needs and desires of diverse consumers and to hire, develop and promote people in a fair way. However, this is only possible when businesses take the time to get closer to their stakeholders – whether employees, influencers, or consumers – to learn about their attitudes and behavior and to share their beliefs, concerns, and hopes. This creates the opportunity to become issue fluent and to avoid the tone-deaf claims that lead to criticism and ridicule.

The research shows that people move from passivity to action when they take responsibility for an issue. This is about making an authentic choice in the sense that it reflects a true expression of beliefs. Businesses also have this opportunity. If they are willing to move beyond seeing racial injustice as someone else’s problem and instead, make it something they own - and can help transform - it creates the possibility of enduring change. What doing the right thing means, then becomes clearer. It’s about companies integrating diversity and inclusion into their core purpose and values and bringing them to life over time, through consistent actions. Taking a stance does risk polarizing opinion, but there are also very clear benefits in making a valuable contribution to the wellbeing of society, while enhancing the reputation of the organization and strengthening its desirability. 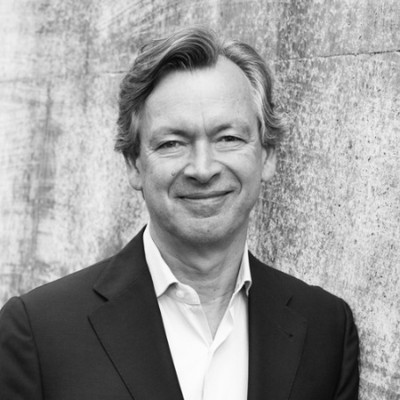 Nicholas IndFollow Nicholas Ind is Professor of Brand Management at the Department of Economics, Innovation, and Technology at Kristiania University College, Norway. 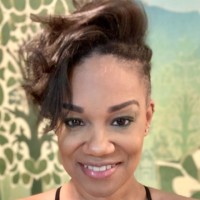 Kisha PaytonFollow Kisha Payton is Director of Strategic Programs, Diversity, Equity and Inclusion at C Space.
« PREVIOUS
How Your Organization Can Prepare for Systems Disruptions
NEXT »
The Impact of COVID on Current and Future Business Operations

VUCA - How to Succeed in a Chaotic World