What American Factory Says about Productivity, Management, and Culture 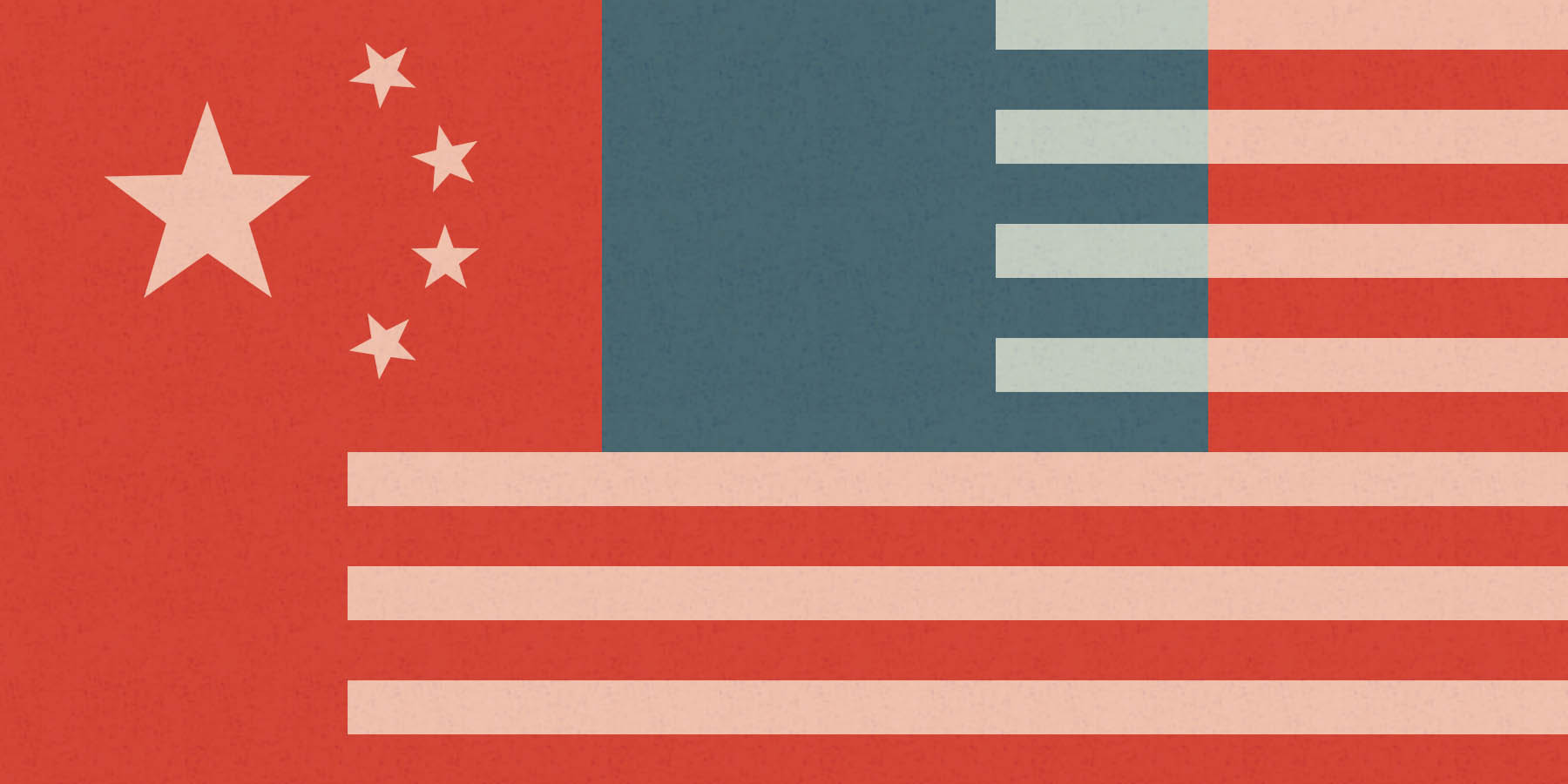 In 2014, the Fuyao Group, a Chinese manufacturer of automobile and construction glass, bought a defunct GM automobile factory in Dayton, Ohio for $500 million. Fuyao’s plan was simple: inject capital to upgrade infrastructure, and combine Chinese supervisors and management methods with American workers to produce glass for the US automobile industry.

In American Factory, a documentary film recently released on Netflix, the directors provide reality-TV like footage of everyday moments from Fuyao’s American and Chinese factories.

On the 3 dimensions of productivity that matter, effectiveness (producing at desired quality), efficiency (producing at a competitive unit cost) and speed, the Chinese workers at Fuyao are far ahead of their American counterparts. They work longer (12 hour shifts, 6 days a week), faster, and more effectively. Their skills have been honed through years of training and experience.

In China, skilled technicians and workers are feted, alongside theoretical scientists, technology specialists, and entrepreneurs as a “highly-talented” group. According to a recent study, there are 48 million “highly skilled” workers in China; 59 of them have been recognized as “industrial pioneers.” In many cities and towns, apprentices are taught by the industry’s most highly-skilled exponents.

When President Barack Obama met the late Steve Jobs in 2011, he asked him what it would take for Apple to begin manufacturing the iPhone in the USA. Jobs’ blunt response: “those jobs are not coming back.” Apple’s executives explained that Chinese manufacturing firms had moved so far ahead in terms of scale and speed that US companies were no longer competitive.

When President Barack Obama met the late Steve Jobs in 2011, he asked him what it would take for Apple to begin manufacturing the iPhone in the USA. Jobs’ blunt response: “those jobs are not coming back.”

While low wages and an abundant supply of factory workers helped jump-start China’s manufacturing industry in the 1980s, investments in modern manufacturing systems and the adoption of modern management practices have been crucial in making China the world’s factory today.

That productivity depends on cultural norms is an idea that can be traced back to the early 20th century sociologist, Max Weber. The two dimensions of culture that are thought to matter the most for productivity are autonomy and trust. The hypothesis is that the more autonomous the worker, the smaller the need for supervision; the greater the degree of trust, the smaller the frictions.

Episodes from the film provide some evidence on the role that autonomy and trust play in blue collar Chinese labor markets. The Chinese workers are more deferential to authority than their American counterparts: they listen carefully when their superiors talk and they do what they are told. Some Chinese workers acknowledge their difficult lives- working long hours with few days off, working in hazardous conditions, and being separated from their families.

That the low degree of autonomy and trust does not hinder productivity shows that other factors matter: Chinese blue-collar workers have few options in a competitive labor market and membership in a labor union does not provide them the rights that their western counterparts have.

American Factory provides visual evidence on the essential nature of capitalism: progress occurs in fits and starts, creation and destruction are the norm, and there are winners as well as losers. Sometimes, even the winners feel like losers. Reflecting on his life and his career, Fuyao’s Chairman, Cao Dewang, ruefully notes that: “I have a sense of loss. I miss the croaking frogs. I miss the blooming flowers. I built so many factories. Have I taken the peace away? I don’t know if I am a contributor or a sinner.”

Ram ShivakumarFollow Ram Shivakumar writes articles and columns on innovation and growth strategy and teaches courses on Economics & Strategy at the Booth School of Business at the University of Chicago.
« PREVIOUS
How to Harness AI Technology for Marketing Success
NEXT »
A Ghost Workers’ Bill of Rights: How to Establish a Fair and Safe Gig Work Platform