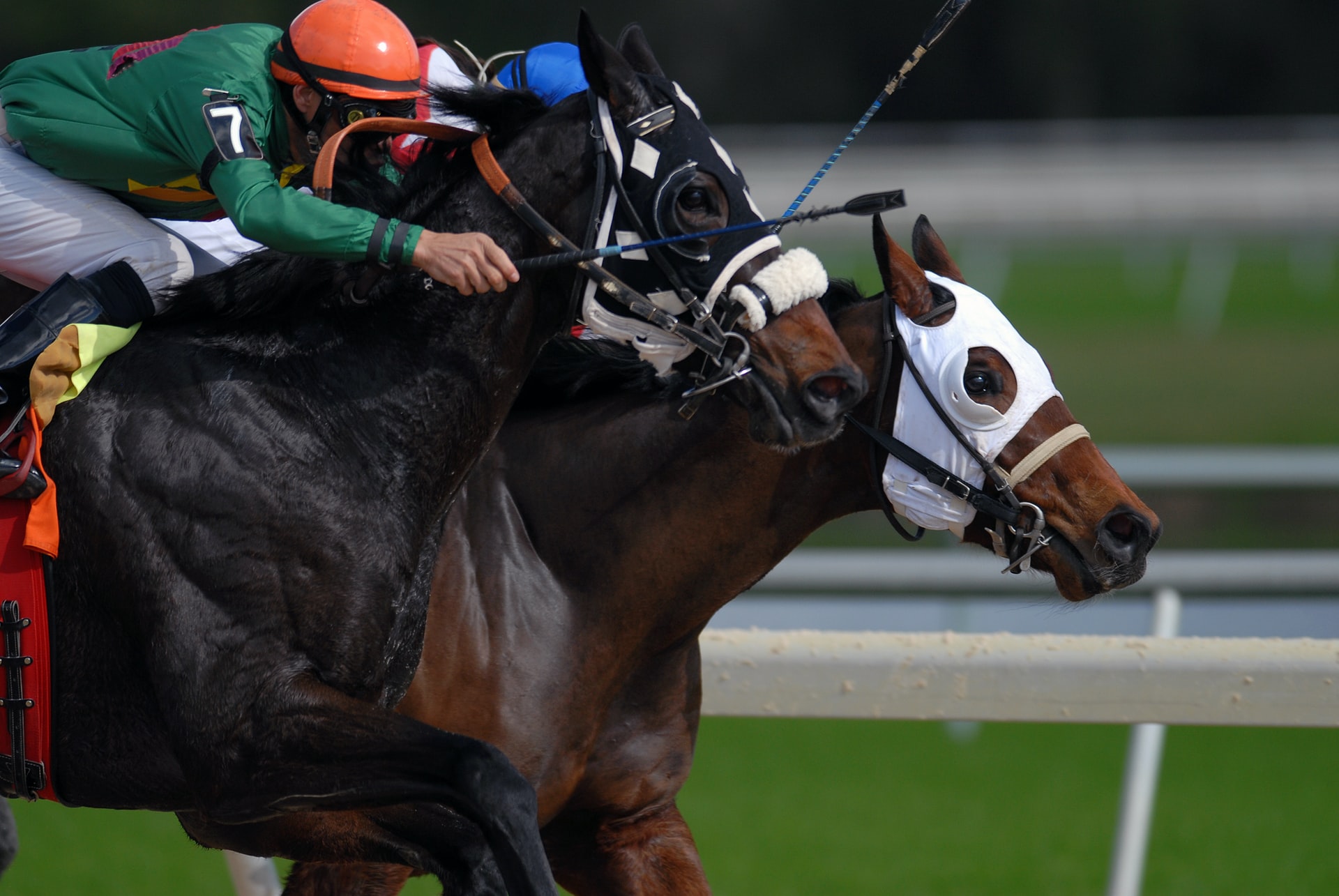 Deeply felt rivalries between competing organizations (such as Apple and IBM in the 1980s) can represent a prime opportunity for managers.
Research Article 10 Nov 2021   PDF

There is an important constraint that can be used to regulate mobility in competitive labor markets—the existence of a deeply felt rivalry between employers. Rivalry denotes a stable antagonistic relationship between companies, as exemplified by Apple and IBM in the 1980s. Analyzing data from the Palio di Siena (an ancient horse race in Siena, Italy), this article shows that direct moves between rivals are rare, accounting for less than 2% of all career moves in this context between 1743 and 2011. Rivalry constrains not only direct but also indirect moves to the ally of a rival or the rival of an ally. This article presents a framework describing how managers can harness rivalry: mapping rivalry, managing rivalry to capitalize on its positive aspects, and leveraging rivalry to adjust the level of competitive intensity.