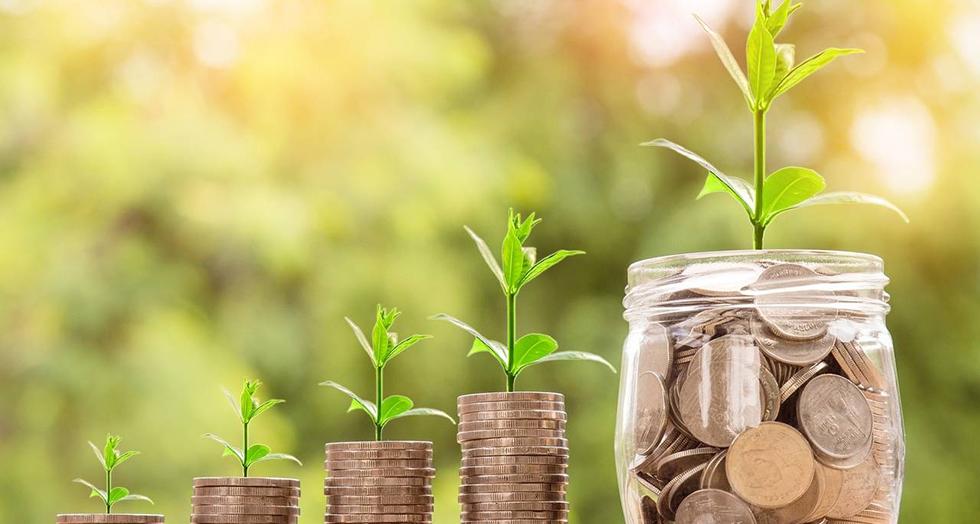 A group of CEOs recently pledged greater commitment to purposes beyond profit. But skeptics note that the pledge is short on actionable specifics.
Insight | opinion 19 Sep 2019   PDF

The powerful American Business Roundtable recently made headlines in the US and UK when its CEO members pledged to “do well by all our stakeholders” – even if that entailed violating their long-espoused commitment to put the interests of shareholders first. Gillian Tett of the Financial Times hailed the pledge as “a new dawn” for capitalism in which corporate purposes beyond profit will take precedence over shareholder interests. Yet, skeptics noted the pledge was long on lofty rhetoric but short on actionable specifics. Indeed, even those who hailed the pledge as a positive first step recognized that corporate commitments to behave virtuously carry all the moral weight of a New Year’s resolution, and about the same odds against its fulfillment.

Doubtless, many of the CEO’s who signed the pledge have good intentions and would adopt socially enlightened practices if they thought they could. But history shows they can‘t, and won’t, do anything that significantly impacts the bottom line. For if they did they would likely suffer the recent fates of Whole Food’s John Mackey and Unilever’s Paul Polman, both widely recognized for having initiated pioneering practices that served employees, customers, host communities. Under pressure from activist investors to change his policies, Mackey sold his company to Amazon in a desperate attempt to save its enlightened practices, and impatient investors forced Polman out before he could implement his ambitious social agenda.

Such has been the pattern over the last two hundred years, particularly among companies operating in the Anglo-American form of shareholder capitalism, which differs greatly from the Continental model in several key respects. In Europe, large firms tend to be more likely to be owned and controlled by families and private foundations and, in cases where stock is publicly traded, shareholders traditionally have few rights and less influence; in particular, it is more difficult to engage in hostile takeovers. Furthermore, European companies tend to be more heavily regulated, and often work more closely with governments to address social issues than companies in the US and UK. Still, I have been able to identify some fifty large American and British companies in which founders and executives successfully introduced practices that significantly benefitted all their constituencies. Significantly, at only four of those companies were their enlightened social practices maintained over as many as three successions of leadership. At some point, shortly after those pioneering men and women retired, died, were forced out of office, or sold their companies, their successors abandoned the very practices that had made the companies financially successful and publicly admired. And such practices were never maintained for long at publicly traded corporations. At those companies, far-sighted CEOs tended to be pushed out of the executive suite by investors hoping for greater short-term returns.

It is noteworthy that all those leaders had hoped their virtuous practices would serve as models others would emulate, and then go on to create a new form of enlightened capitalism. But things did not turn out as they had hoped. And for things to change in the future something more than the well-intentioned pledges of corporate CEOs will be required. After all, CEO pledges to “serve all our stakeholders” have been de rigueur in company annual reports for over a decade — yet, most big companies have tended to “do just enough good” to keep carping critics at bay. What is actually needed is a change in the attitudes and beliefs of investors and boards with regard to the purpose of the corporation. And there is scant evidence they are ready to abandon the central tenet of investor capitalism known as “shareholder primacy.” Even among the few public pension funds that have advocated greater corporate social responsibility, few have changed their investment policies to favor virtuous business behavior. And while there are countless examples of philanthropy on the part of capitalists and corporations — frequently acts of atonement, or image enhancement – few of those individuals or companies have sought to avoid creating social costs, or to address social problems as part of their business strategies.

Yet, there is mounting evidence that a growing number of young business people today want to work at companies with ethical and socially responsible practices. While history shows such desires are likely to be frustrated at shareholder-owned corporations, that’s not always the case at family-owned and employee-owned companies, at companies owned by foundations and trusts, and at co-ops of various sorts. Moreover, new forms of governance are emerging that greatly enable the efforts of entrepreneurs and managers to introduce virtuous practices — foremost among them are US state “benefit corporation” charters which allow managers and directors to make decisions benefitting society even when not in the immediate interest of shareholders. So while we wait for the dawning of a new age of shareholder behavior that would free the Business Roundtable’s executives to make good on their pledges to do good, we can cheer on the efforts of leaders of smaller companies who are quietly doing virtuous things. Given that shareholder attitudes toward profit haven’t changed in two hundred years, our wait is likely to be a long one.

This piece was originally published by Creating Corporate Cultures. 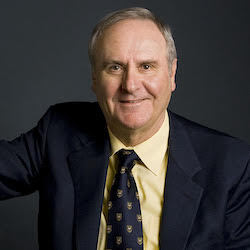 James O'TooleFollow Jim O'Toole is Professor Emeritus at the University of Southern California’s Marshall School of Business, where he was Founding Director of the Neely Center for Ethical Leadership. He began his academic career at the USC business school in 1973 where he held the University Associates' Chair of Management, served as Executive Director of the Leadership Institute, and editor of New Management magazine.
« PREVIOUS
Old School Marketing: Still Effective in the Social Media Age
NEXT »
The False Dawn of Corporate Social Responsibility

Why “Think Globally, Act Locally” is a Dangerous Strategy for Emerging Markets