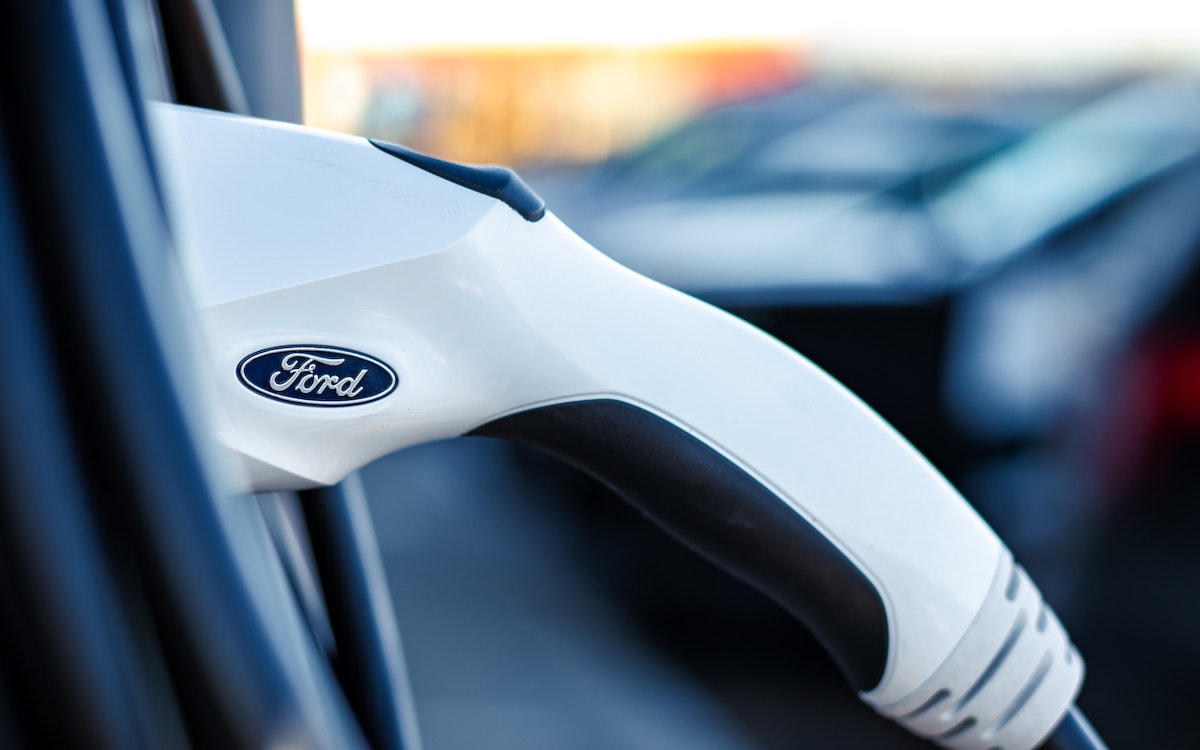 Electrification, the new darling of the automotive industry. Not only has it become a strategic priority for most global automakers seeking growth, but it is shifting their competitive landscape.  With a radical departure from the design and manufacturing of traditional combustion engines, Electric Vehicles (EVs) present opportunities for growth as well as real strategic challenge to automakers in order to remain competitive. That’s because at the core of any effective strategy are building blocks of competitive advantages that enable companies to make tradeoffs, successfully. Ford’s playbook in the electrification space seems to unfold a classic story of strategy development & deployment. But to appreciate Ford’s story, we must first get acquainted with 1) strategy and 2) electrification.

To strategize is to make tradeoffs, this is the consensus among academics and industry experts. Knowing that developing a strategy is not a single event nor does it happen randomly, the process of formulating and deploying strategies is rather a structured one. Despite challenges and the inherited risk in changing the direction of the company, some senior leadership teams realize the need to make that change and persuade their organizations to follow suit.  Strategy is formulated at three levels: corporate-level, business-level, and functional-level (sometimes referred to as ‘tactical-level’). At the corporate-level, the focus is on growth and the business model. This is typically the conversation to have with members of the board. Once growth has been imagined, the business model to enable that growth is formed. At the business-level, strategy then revolves around selecting between differentiation or cost leadership (sometimes referred to as ‘low cost’) as the approach to deploy the business model and therefore, to realize the imagined growth. In practice, many companies are along a spectrum between both ends, called the Efficiency Frontier. Finally, at the functional-level, the focus is typically on defining the competitive advantages needed to support the selected position identified at the business-level. The key to success is strategic alignment throughout the three tiers. In terms of the competitive advantages, once again, consensus among academic scholars and industry experts suggest four building blocks in which competitive advantages are developed:  innovation, efficiency, quality, and customer responsiveness. In other words, in order for any company to create (and sustain) competitive advantages, it needs to focus on one or more of these building blocks.

A recent 2021 study by McKinesy has suggested that the future of the automotive industry is electric, a future informed by changes in three areas: more stringent emission regulations, a shift in consumer behavior towards sustainability awareness, and accelerated speed of automotive technology innovation to develop new concepts of EVs. Collectively, this creates the perfect storm for a fierce competition among automakers in their race towards electrification (and let’s not forget to thank Tesla for igniting the making of EVs among those players!). Despite the Adrenaline rush of the race, the challenge to automakers is daunting. It is confronting their traditional ways of thinking, operating, and making decisions…nonetheless, they have been responding similarly.  Take for example Ford’s neighbor, General Motors (GM). The company has reacted by announcing its intent to be part of the solution to climate change by putting ‘everyone’ in an EV. To realize this vision, GM committed to a $35 billion investment in EV and Autonomous Vehicle (AV) development between 2020 and 2025. Other automakers are taking more aggressive steps like Volkswagen with its $100 billion commitment to increase EV production to 25% of total units by 2026 and Toyota’s announcement of $70 billion investment to accelerate EV production to 3.5 million units by 2030. So where and how does Ford stand in this space?

Following similar steps, the company has announced an increase of its EV investment to $50 billion through 2026, up from $30 billion by 2025 (previously announced by the company). The unpacking of such announcement starts to tell the strategy story at Ford.

A Classic Story in Strategy Development Unfolds at Ford

Ford’s response to electrification is summed into the Ford Electric Vehicle Strategy: a transformative playbook where strategy development is played out. At the corporate-level, the company has imagined its growth, a production exceeding 2 million EVs by 2026 (a third of its annual global production ramping up to 50% by 2030). To enable this growth, Ford’s business model pivots on electrifying three iconic models of its product line including Mustang, F-150, and Transit.  This is in addition to designing charging services to complement the electrified products. At the business-level, Ford is leaning towards focus differentiation (vs. broad differentiation which targets wider segment) with clear focus on appealing to specific customer segments in retail market (the futuristic modern and outdoor spirited for Mustang Mach-E and F-150 Lightning, respectively) and commercial market (the efficiency-minded fleet buyers for E-Transit).  Finally, at the functional-level, the company realizes the need for those four building blocks in order to create and sustain its competitive advantages. To this extent, Ford has taken steps towards:

Meeting the electrification challenge is not an easy task, so far it has shifted corporate-level strategies as auto makers strive to stay current and competitive. At Ford, this is no different. Only time will tell whether or not Ford’s playbook will yield a successful story in electrification. 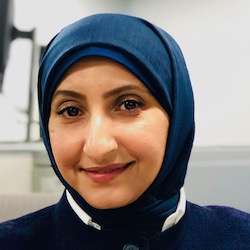 Hanan Al Haddi Hanan Alhaddi is an experienced academic practitioner with 15+ years of experience in the automotive industry. She teaches global strategy and strategic management at the undergraduate and graduate levels. Dr. Alhaddi completed her doctoral studies in strategic positioning.
« PREVIOUS
The Transformation of Hyundai Motor Company to a “Big Three” (American) Automobile Company
NEXT »
A Value-Driven Digital Strategy Framework for Healthcare Firms