Our Circular Future is 3D

The idea of a Circular Economy, a marketplace where businesses recycle their products in closed loops and, by doing so, eliminate the concept of waste, has gained currency with managers. While most business people still see the idea as novel, the fundamental concept is actually buried deep in human history. Just look at the prehistoric symbol of the Ouroboros, the image of a dragon, or snake, eating its tail. Used by civilizations since the Ancient Egyptians, it represents humanity’s fundamental understanding of life’s self-consuming, reincarnating circular nature. A prophetic message from the past, the Ouroboros shows where businesses can look for a circular economy model to copy.

The Biosphere as a Model

Our only working example of a closed-loop economy is the Earth’s biosphere. It’s the sole place we can look for a model of how to manufacture on planet Earth in a truly sustainable way. The biosphere is a miraculous, solar-powered circular economy where materials are constantly cycled from one high value use to the next. Today’s rabbit, flower or fish become tomorrow’s salmon, coyote or cactus.

In 2005, I launched a research program with the eco-designer Bill McDonough to decipher the principles that facilitate the biosphere’s circularity. The result is what I call the Biosphere Rules because, not coincidentally, they’re the rules that account for the sustainability of the biosphere.

In 2008, when the Biosphere Rules were published in the Harvard Business Review, they were well received, but most executives told me their corporations weren’t ready for them. They had spent years refining their companies’ linear production processes, and converting them to a closed-loop system would be too disruptive, no matter what the long-term benefits were. In the face of managerial inertia, my conclusion was that it would take disruptive technological innovation to usher in a circular future. With the rise of 3D printing, we may now be at that point.

The Potential of 3D Printing

As I write in the new California Management Review article, “Circular Economy, 3D Printing, and the Biosphere Rules,” 3D printing is uniquely suited as the foundational infrastructure for a global circular economy. The caveat is that, for 3D-printing infrastructure to facilitate a circular economy, certain foundational principles must be embedded in its design. And, of course, the place to find these principles is the Biosphere Rules.

The first Biosphere Rule is materials parsimony, meaning that a minimum number of material types are employed in production. In the biosphere only four kinds of matter — carbon, hydrogen, oxygen, and nitrogen — are used to produce over 90% of every organism on the planet. The next rule is power autonomy, the idea that energy for production is generated locally and renewably, just as an apple tree locally taps into renewable solar power to manufacture its fruit in spring. And then there is value cycling, the rule that old products are up-cycled into equal or higher-value new applications. These three principles are why a creature like a fox can be biologically broken down on the spot and sustainably reassembled into a rosebush, frog, or even you.

The good news is that 3D printing can employ all of these principles. Its additive manufacturing approach means that a single plastic polymer can be used to create a nearly infinite number of forms, fulfilling the principle of materials parsimony. The use of solar-powered 3D printing equipment fulfills the power autonomy principle, allowing printers to operate using local renewable energy. And for value cycling, there already exist integrated recycling processes that can take a printed object, grind it down, and recycle it as raw material for the next printing run.

The technologies for building a circular economy are here today. While not all products can currently be produced by the technology, it is easy to imagine that a large percentage of our goods will be 3D printed in the future, absorbing a big chunk of production into the circular economy. Over time, as the technology progresses down its price-performance curve and new applications emerge, it is easy to envision the fossil-fuel powered, centralized, linear, mass-production economy giving way to a solar powered, decentralized, circular, mass-customization economy. Perhaps modern civilizations should recycle the ancient Ouroboros as the symbol of our circular future.

Gregory UnruhFollow Gregory Unruh is the Arison Professor of Values Leadership at George Mason University and an expert on sustainable business strategy.
« PREVIOUS
3D Printing as the Manufacturing Infrastructure for the Circular Economy
NEXT »
What's the Difference Between a Circle and Loophole?

Private sector. Don’t just stand there, do something BIG!

Coronavirus and the widening educational digital divide: The perfect storm for inequalities? 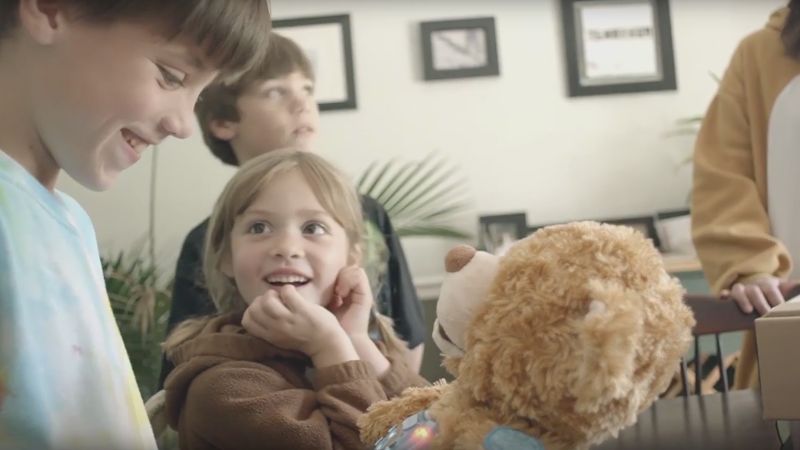