Everyone has heard about the blooming success of tech in Silicon Valley. However, not everyone has been given equal opportunity to participate, due to discriminatory recruitment and hiring practices. Read more about the lack of diversity, and attempts at inclusivity, in the tech industry.
Insight | Note 01 Aug 2017   PDF

Looking at the racial makeup of America’s technological sector, it’s obvious that there are major barriers to opportunity for certain populations—specifically for black Americans, Hispanics, and women. White Americans have a participation rate of 68.5% in the high tech industry, while Black Americans and Hispanics have rates of about 7% and 8%, respectively. Women, who have a participation rate of 48% in general private industry, only represent 36% of the tech industry. Considering America’s long and difficult history with race and gender relations, strong effort to diversify tech is long overdue.

The Lack of Diversity

Compared to their white counterparts, black students show almost twice the amount of interest in computer science but have less access to relevant classes and infrastructure. On top of this, studies have shown that most Hispanic and black Americans who graduate with tech degrees don’t end up in tech careers after graduation; only 16% of black and 12% of Hispanic computer science graduates do. This could be attributed to lack of recruitment opportunities for certain demographics. As well, employees of color in the tech industry are more likely to leave because of feelings of loneliness and workplace prejudice. Not only is the issue of underrepresentation attributed to lack of access, but it’s also attributed to the tech industry’s corporate culture.

There have been many attempts in recent years to get tech companies to address the issue of underrepresentation. Apple’s shareholders held a vote to increase diversity in the racial composition among executives and release statistics relating wage and job title with race. However, Apple claimed to have already pushed for diversity measures, deeming the vote superfluous. In 2015, Apple donated to the Thurgood Marshall College Fund, which provides scholarships and resources for students pursuing higher education in historically black institutions. The donation was aimed to financially support students, create more computer science programs, and expand education for both faculty and students. Through this partnership, Apple also created a paid internship program for highly qualified individuals. Apple also claimed to have released data regarding ongoing diversity projects. Despite these efforts, Tony Maldonaldo—the main proposer of the shareholder vote—felt that more could be done to achieve executive diversity in the near future. Not all shareholders reflected that sentiment, however, as the vote failed with less than 5% support.

“In 2015, Apple donated to the Thurgood Marshall College Fund, which provides scholarships and resources for students pursuing higher education in historically black institutions.”

Google, after gathering data suggesting there are barriers for students of color in the tech industry, plans to open Howard University West at its Mountain View location. Exceptional students from Washington, D.C.’s Howard University will have the opportunity to learn from Google’s engineers and HU’s faculty right in Silicon Valley. This program will expose future black engineers to Silicon Valley’s tech industry in hopes to encourage more black engineers to pursue tech jobs after graduation. The Howard University West initiative isn’t the first of Google’s efforts to make its corporate culture more inclusive; already, Google has hosted summer interns from historically black colleges and universities. Students who have participated in Google’s programs believe these types of collaborations reassure students of color that they have a place in the tech world.

According to research from McKinsey and Company, the companies with the most diversity are the ones that gain higher financial returns, compared to the median performance of their industry. Further, the research suggested that, with time, the most diverse companies eventually gain more of their industry’s market share than their less diverse competitors. In principle and practice, a diverse team is able to offer a wider range of different ideas, resulting in out of the box thinking and innovation. As well, an ethnically inclusive workforce is better able to address the needs of its diverse customer base. Computer science is a growing industry, and many of the computer engineers working in the U.S. have come from abroad. There will only be a higher demand for tech jobs in the future, and these underrepresented demographics could make up a much larger portion of the workforce, if given enough resources and opportunities. Expanding corporate diversity is not only egalitarian, but it is also profitable.

Elle MahdaviFollow Elle Mahdavi is a graduate of the University of California, Berkeley, majoring in Public Policy.
« PREVIOUS
Workplace Culture: Challenges Away from Home
NEXT »
Growing Agriculture Markets with Vertical Farms

A Tale of Two Cities: Ticket Pricing and Diversity at Burning Man

LGBTQ Hiring: An Insight into the Workplace 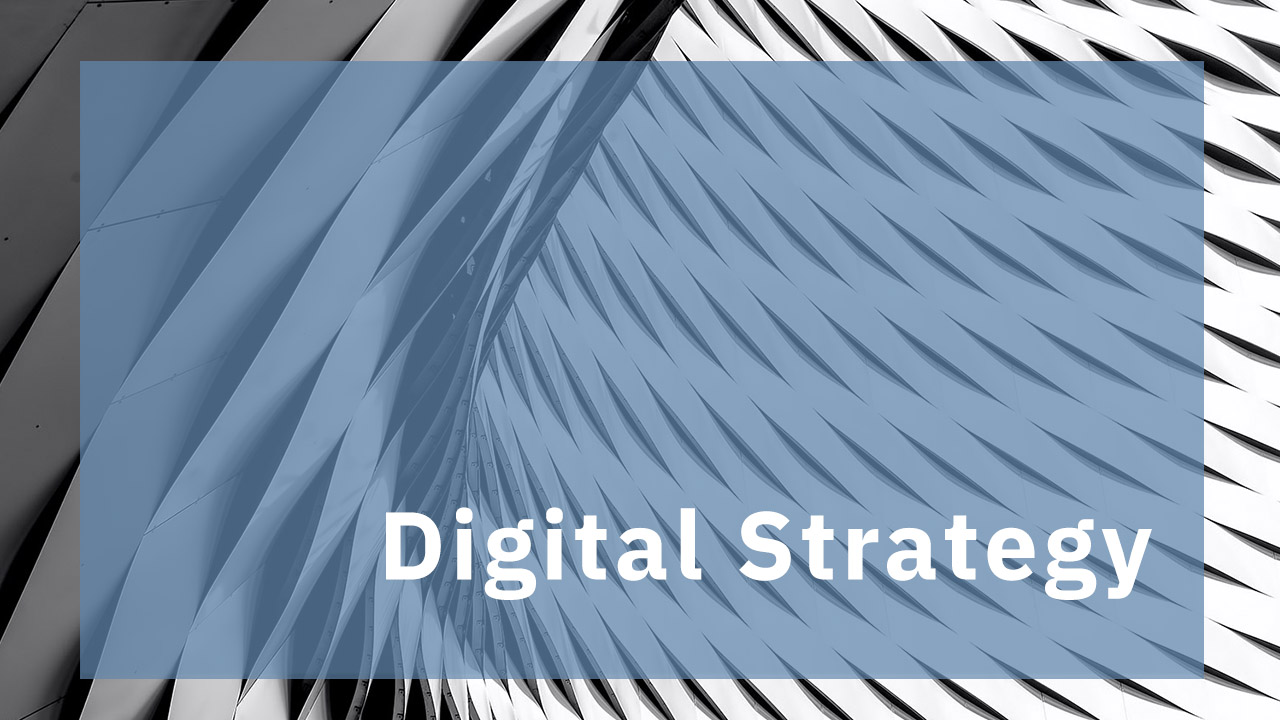