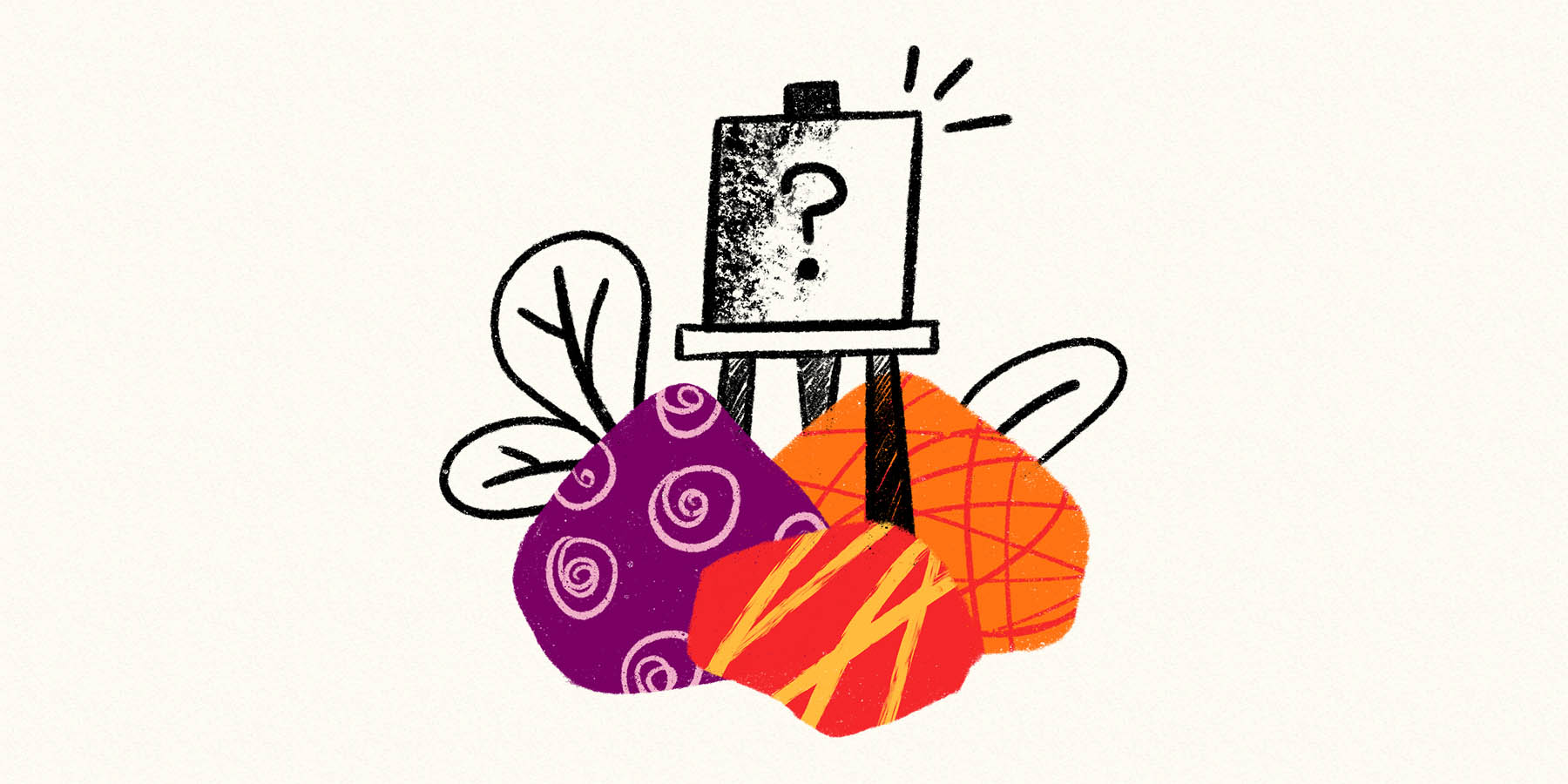 The practice of strategy remains an elusive skill for many companies, but framing strategy as a series of questions can help set the course.
Insight | note 07 Jan 2020   PDF

Reams of articles and books have been written on business strategy. Yet, judging by the evidence, the practice of strategy, i.e., how to do it, remains an elusive skill for many.

One explanation for why so many companies struggle is that they have conflated strategy for beautiful power point slides that contain elegant tables, hockey-stick-like curves, and a plethora of buzzwords.

The genesis of strategy is questions. The questions vary - they depend on the company’s context, its external and internal environment, and its history.

Here are 5 questions that will help you develop and refine your practice of strategy.

Question 1: Who are you and what do you do?

This question addresses the company’s identity (why it exists) and its function (what it does).

Your mission statement should do more than describe what the company does today. It must be aspirational - it must provide space for innovation and transformation. Nokia, the Finnish telecommunications company, started life as a pulp mill company. And Xerox started as a seller of photography paper.

Consider these (excerpts from) 3 mission statements:

Which of these mission statements do you find to be clear and credible?

Here are the companies behind these mission statements:

Done right, the company’s mission empowers and constrains. It provides enough room to explore alternative growth opportunities but it also constricts the firm from expanding far outside of its domain of interest and expertise.

Question 2: Who buys and why?

Peter Drucker described the central task of each company as “discovering a customer.” Not just any customer but an “ideal” customer. An airline’s ideal customer is a frequent traveler who pays close to full-fare. A credit card company’s ideal borrower is someone who carries an outstanding balance but is able to pay the interest in full.

But few companies can claim that every consumer they serve is “ideal.” Often, some segments of consumers are, at best, marginally profitable. Companies must be able to identify avoidable customers - those that are unprofitable, occasional buyers, and those that are not influencers.

Every company must understand the reasons why consumers buy products and services in their segments. For instance, the customers who patronize Wal-Mart care about many things - convenience, variety, “good” quality, etc., but the #1 variable that influences the purchase decision is price.

Question 3: Why will you win?

What is your source of advantage? Does it emanate from your company’s brand strength, your network of relationships, or your innovation capabilities? And can the source of your advantage be replicated or marginalized?

Reliance Jio, the Indian wireless carrier, entered the market in 2017 but has already acquired 331 million subscribers! The company has benefited from several advantages - the deep pockets of its parent company (Reliance Industries), the ability to execute at speed, and the success of its investments in routers and equipment used to build the internet, as opposed to the expensive telecommunications equipment that its competitors have invested in.

Advantage is often derived from a disciplined approach to problem solving. In his book, Measure What Matters, John Doerr, Chairman of Kleiner Perkins, the Silicon Valley venture-capital firm, and an early investor in Google, argues that the OKR (Objectives and Key Results) model that he had learned at Intel was vital in transforming Google.

Is your innovation incremental or disruptive? Incremental innovation should not be dismissed as trivial. Take, for instance, the Starbucks Mobile app, introduced in 2018, which now has 16.8 million users in the US and accounts for 12% of sales.

To discover disruptive innovations, one should, as Clayton Christensen put it, “actively seek passive data.” One cannot expect a survey of customers to provide an opinion on a product or service that does not exist. As Christensen says, “passive data does not broadcast itself loudly, you have to seek it out, put clues together.”

Question 4: What is your diagnosis of the company’s problems and prospects?

Think expansively to assess your company’s prospects. Should you revitalize your core business and/or should you explore adjacent products/services and markets? In a recent book, The Outsiders, William Thorndike Jr. argues that the distinctive characteristic of the most successful CEOs is not their charisma, nor their communication skills, but their exceptional talent for project selection and capital allocation. That is, your skill in determining when and where to grow organically, which companies to acquire (or not), whether to pay down (or take on more) debt, and whether to repurchase stock (or not).

Question 5: What actions and why?

Your actions reveal your priorities. And what your priorities are not. Be decisive. Be ready to commit. In 2017, Target had a decision to make; its stores had suffered four straight quarters of revenue declines and its e-commerce business had grown slowly. Analysts feared that Target would become as irrelevant as Sears. Target’s actions were counter to expectations: it raised wages for its 320,000 employees, replaced and rejuvenated its product offerings, and most importantly, invested significantly in store renovations. Fast-forward two years and Target has experienced 8 quarters of revenue increases and outperformed competitors such as Walmart, Macy’s and Kohl’s.

In his book, Good Strategy, Bad Strategy, Richard Rumelt describes the “failure to face the problem” as a hallmark of bad strategy. Even iconic firms can suffer from this problem. When GM filed for Chapter 11 bankruptcy in 2009, the US Government, GM’s biggest lender, appointed Ed Whitacre, the former CEO of AT&T to serve as Chairman of GM. In his book, American Turnaround, Whitacre describes the GM he encountered as an organizational mess with a near-fatal sense of urgency. Relevant (for the discussion here) is his assessment that Fritz Henderson, GM’s CEO (who was subsequently fired) was unable to construct a plan that directly addressed GM’s woes (poor morale, shoddy products, poor brand image).

Ram ShivakumarFollow Ram Shivakumar writes articles and columns on innovation and growth strategy and teaches courses on Economics & Strategy at the Booth School of Business at the University of Chicago.
« PREVIOUS
A Ghost Workers’ Bill of Rights: How to Establish a Fair and Safe Gig Work Platform
NEXT »
Dispensaries Prove Physical Store Allure Still Exists