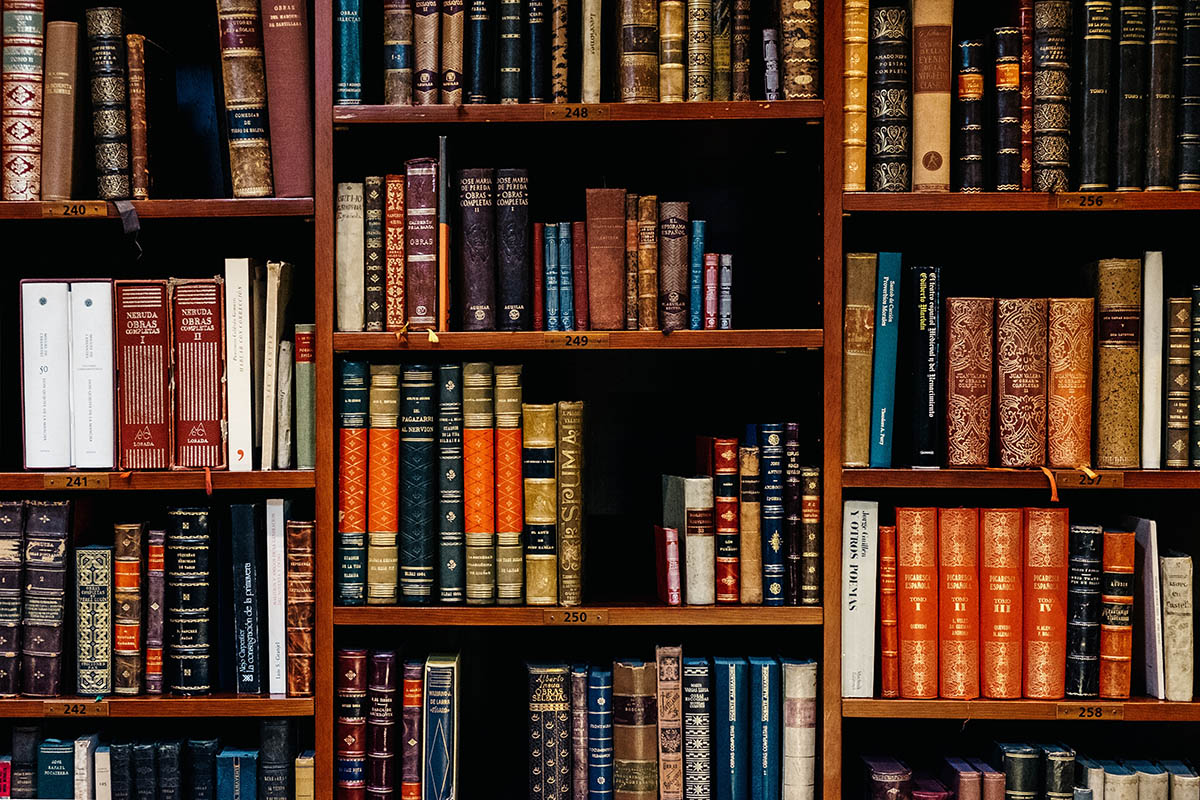 Because strategy is not a complete plan, interdependencies account for eventual outcomes.
Insight | note 30 Mar 2020   PDF

But strategy is also nowhere. The term strategy is so ubiquitous that its value has been diluted and its meaning rendered ambiguous.

Is strategy a plan (a-la John von Neumann and Oskar Morgenstern) as articulated in a document? Is it a plan loosely constructed in someone’s head? Or is strategy the reality embodied in actions taken (a-la Henry Mintzberg)?

Depending on who’s doing the talking, the answer could be any or all of the above.

And what sort of plan constitutes a strategy? Where does strategy begin and where does it end? And how is one to (ex-ante) evaluate a strategy?

These are some of the vexing questions that stymie the tyro as well as the veteran student of strategy. Reviewing the academic literature on business strategy, Eric Van Den Steen (2018) laments the less-than-rigorous analyses on the central characteristics of strategy. He concludes that most definitions of strategy are merely descriptive: they do not identify the sufficient conditions that separate strategy from everything else. Consequently, in the classroom as well as the boardroom, generic statements often pass off as strategy.

Here are 3 attributes of strategy that provide deeper insight on its essential character.

Strategy as a collection of choices

But not just any collection of choices. Van Den Steen (2018) defines strategy as “the smallest set of choices that optimally guide (or force) other choices.” This functional definition provides a criterion for separating the choices that constitute strategy from those that do not. The “other” choices include those made by the firm’s employees as well as those made by other players in the firm’s ecosystem. The term “optimally” refers to the need to balance the costs and benefits of specifying the choices (that comprise strategy) generically as opposed to granularly.

Strategy is a not a complete plan. It does not spell out subsequent choices. Instead, it is designed to provide others within the firm with the degrees of freedom to make tactical and operational decisions that are tailored to circumstances. And it is designed to influence other players in the ecosystem to make choices that are compatible with the firm’s interests. Whether strategy influences others in intended ways depend on whether the choices that comprise strategy are credible.

Strategy as concrete and unique

Every business school student is familiar with the abstract models and tools of strategy: 2 by 2 matrices, Porter’s industry analysis model, experience curves, value chain analyses, and more. These models and tools are meant to equip students with a playbook that can assist in the analysis of a range of business problems that cut across products, markets and economies.

But business school students know that the real work of strategy begins with case analyses. This is where students begin to appreciate the process by which the important choices are debated, dissected and chosen. What comes out of the end of this process must be a strategy that is concrete. A clear set of choices.

An abstract statement such as “our aim is to maximize shareholder value by leveraging our dynamic capabilities while delighting our customers” is not a strategy for it is generic. It provides little guidance to the firm’s employees on what they should be doing and not doing.

The case method is designed to get the student to appreciate how the firm’s context shapes what is possible as well as what is best. This includes the internal context - the firm’s people, their doctrine (assumptions), temperaments and capabilities - as well as the external context - the competitive landscape, buyers’ preferences, supplier capabilities, regulatory hurdles, etc.

This is also where students learn that strategy must be unique if it is to be effective. Off the shelf solutions are unlikely to work. Imitation is possible but it must be married to the unique characteristics of the firm’s people, systems and problems. Case analyses show that two firms operating in the same industry may share similarities and yet choose different strategies. Think Zara and Benneton, Trader Joe’s and Whole Foods, Google Android and the Apple iPhone, and so on.

With the exception of day 1 in a startup, all firms have histories. While many episodes from history are forgotten, some episodes exert an influence long after their occurrence. Experiences involving grand successes or bitter failures provide lessons that become deeply embedded in the firm’s culture and shape the firm’s doctrine (assumptions). Consequently, strategists rarely start with a clean state. Their choices are constrained and empowered by the firm’s prior choices and their consequences.

Firms with a recent history of grand success, such as Apple and Amazon today, are generally emboldened and likely to believe that they can do little wrong. As their visions have become real, their doctrines become more firmly established. Strategy is perceived as deterministic.

In contrast, firms with a recent history of failure are likely to reexamine their core beliefs. General Electric (GE) is a good example. At its peak in 2000, GE had a market value of $594 billion. 19+ years and several hundred acquisitions later, GE has lost in excess of $500b in market value and suffered the ignominy of ejection from the Dow Jones Industrial Average. For the first time in its history, GE has appointed an outsider, Lawrence Culp Jr., as its CEO.

In firms that have struggled recently, strategy is viewed as a perilous exercise and the emphasis shifts to preservation and survival. Dramatic changes in strategy may be necessary but the strategists fear that big-bang changes can endanger the firm. Incremental changes may not be enough to move the needle but that is all that the climate of risk-aversion and fear (at the firm) permit.

The rise and fall of Sears Inc. illustrates the influence of path dependence on strategy.

For five decades - from the 1940s to 1980s- Sears was the biggest retailer in the world. Its market value (measured in 2019 dollars) peaked in 1965 when it was worth $92.1 billion. In the early 1980s, Sears’ leaders concluded its future was in financial services. So, in 1981, Sears bought Coldwell Banker, the residential real estate brokerage firm, and Dean Witter, the stock-brokerage firm. But neither of these acquisitions delivered the synergies that were anticipated.

Meanwhile, Sears’ retail business languished while general merchandisers like Walmart and Target and specialty retailers like Home Depot and Best Buy rapidly expanded. By 1991, it became evident that corporate diversification had failed. In 1992, Sears spun off Coldwell Banker, Dean Witter and AllState.

Despite numerous attempts to revive Sears’ retail business and brand over the last 25+ years, sales revenue and profit continued to flounder. Its market value today (March 10, 2020) is $22.12 million- a staggering decline in value from its peak in 1965.

Strategy is a challenging endeavor for two reasons. The first is that strategists need to account for interdependencies among the choices. The difficulty here is that it is not always evident which choices matter and how they interact with each other. The second challenge emerges from the need to estimate how the collection of choices translate to outcomes. Except in the most stable of environments, this is an exercise that is fraught with difficulty.

Ram ShivakumarFollow Ram Shivakumar writes articles and columns on innovation and growth strategy and teaches courses on Economics & Strategy at the Booth School of Business at the University of Chicago.
« PREVIOUS
Are Executives Blindsided by Competition?
NEXT »
Achieving Ambidextrous Leadership: Driving 'Perform & Transform' Innovation for Step-Changed Business Results