Friedman at 50: Is It Still the Social Responsibility of Business to Increase Profits? 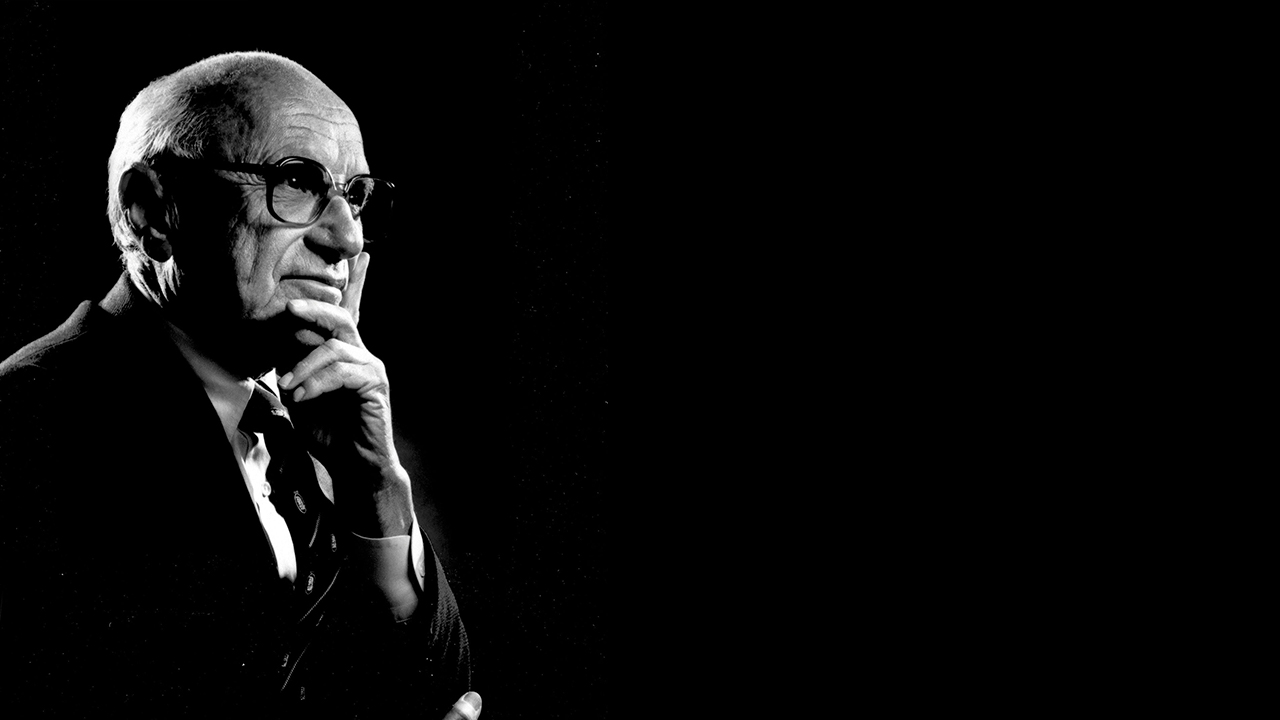 As public institutions falter, business is now offering to step into the void. But corporate involvement in the public sphere might undermine civic institutions.
Insight | Executive summary 30 May 2020

In 1970 Milton Friedman famously argued that the “social responsibility of business is to increase its profits.” Friedman was responding to what he saw as a deteriorating competitive environment in the United States - he worried that complacence among large American companies would make them vulnerable to international competition from countries like Japan.

Part of the concern also arose from changing public expectations around the role of business in society. The CSR movement maintained that corporations could pursue social good while still making profits and remaining competitive.

In the intervening decades, American companies have seemingly sided with Friedman. Free market thinking flourished under Reagan and Thatcher. Over the past fifty years, technological advancement and fierce competition have pushed corporate profits to record highs. At the same time, public trust in our political institutions has faltered, making way for a renewed interest in corporate engagement in the political realm: since our government seems incapable, maybe business is better-suited to enacting positive change.

But that is the wrong inclination. Rather than operating strictly for social good, business’ track record in public politics has been to engineer the rules of the game to its own advantage.

Business’ track record in public politics has been to engineer the rules of the game to its own advantage.

Changing the Rules of the Game

Culminating a series of formal and informal shifts since the late 1970s toward full corporate personhood, the U.S. Supreme Court in 2010 deemed most restrictions on corporate political spending unconstitutional. This latest shift has enabled corporations to further influence regulation via activities like lobbying and campaign funding, pushing for changes to the rules of the game that enhance short term profits and discourage competition.

To remain free, markets require non-market institutions to safeguard the conditions for competition. If business is allowed to set the rules by itself, there are compelling motives to undermine competition and promote monopolistic behavior - after all, monopolies are more profitable.

One dominant example of corporate subversion of the “rules of the game” is in the field of corporate taxation. Simcha Barkai’s work has shown that, over the last four decades, the share of capital returns (including rents) in aggregate U.S. economic activity has risen, whereas the share of returns to labor has declined. Yet the lion’s share of public revenue is still collected from labor income. Remarkably, corporations pay a lower tax rate today than they did forty years ago.

How is this possible?

One explanation is that corporations have been able to convince many people that capital returns are largely channeled into future growth - by reinvesting in innovation, for instance. While this is true in certain situations, a large amount of public funds are also committed to research and innovation. Corporations shouldn’t be given an unfair tax advantage.

Another explanation is even simpler: corporations have created an entire industry to enable themselves to break the spirit of tax rules without technically violating any laws - a set of activities popularly known as tax avoidance.

The intrusion of corporations into governance and policy-making is a threat not only to our public institutions, but also to our system of functional markets.

Corporate capture can take several forms. Corporate lobbying and campaign funding can serve to “buy out” members of Congress, who will vote in favor of those policies preferred by their wealthy corporate backers. This is particularly true in areas where public knowledge of the regulatory landscape is low - like accounting regulation - meaning that members of Congress can speak in favor special interests without fear of voter retaliation. Another form of capture is the “revolving door” between corporations, lobbyists, and regulatory bodies - often, experts in one domain will move seamlessly between all three roles.

The most insidious manifestation of corporate capture is what James Kwak describes as “cultural capture.” In this instance, regulators are so accustomed to thinking and acting in the interest of corporations that no further corporate influence is necessary.

Ultimately, the public must be wary of CSR that is unrestrained by the profit motive, as it holds the potential to drag society further away from core principles of liberal democracy - where the rights of individual citizens, not corporations, represent the main focus. If we accept this premise, then it follows that it is the social responsibility of business to pursue (long-term) profit—but within the rules of the game, as determined by society’s public institutions. Crucially, corporations have no legitimate role in shaping those rules.

Technology for Social Impact: Taking Stock of the Field, What is Working, and What is Not

Conscientious Organizations: How Business is Accelerating Toward a Fairer Future