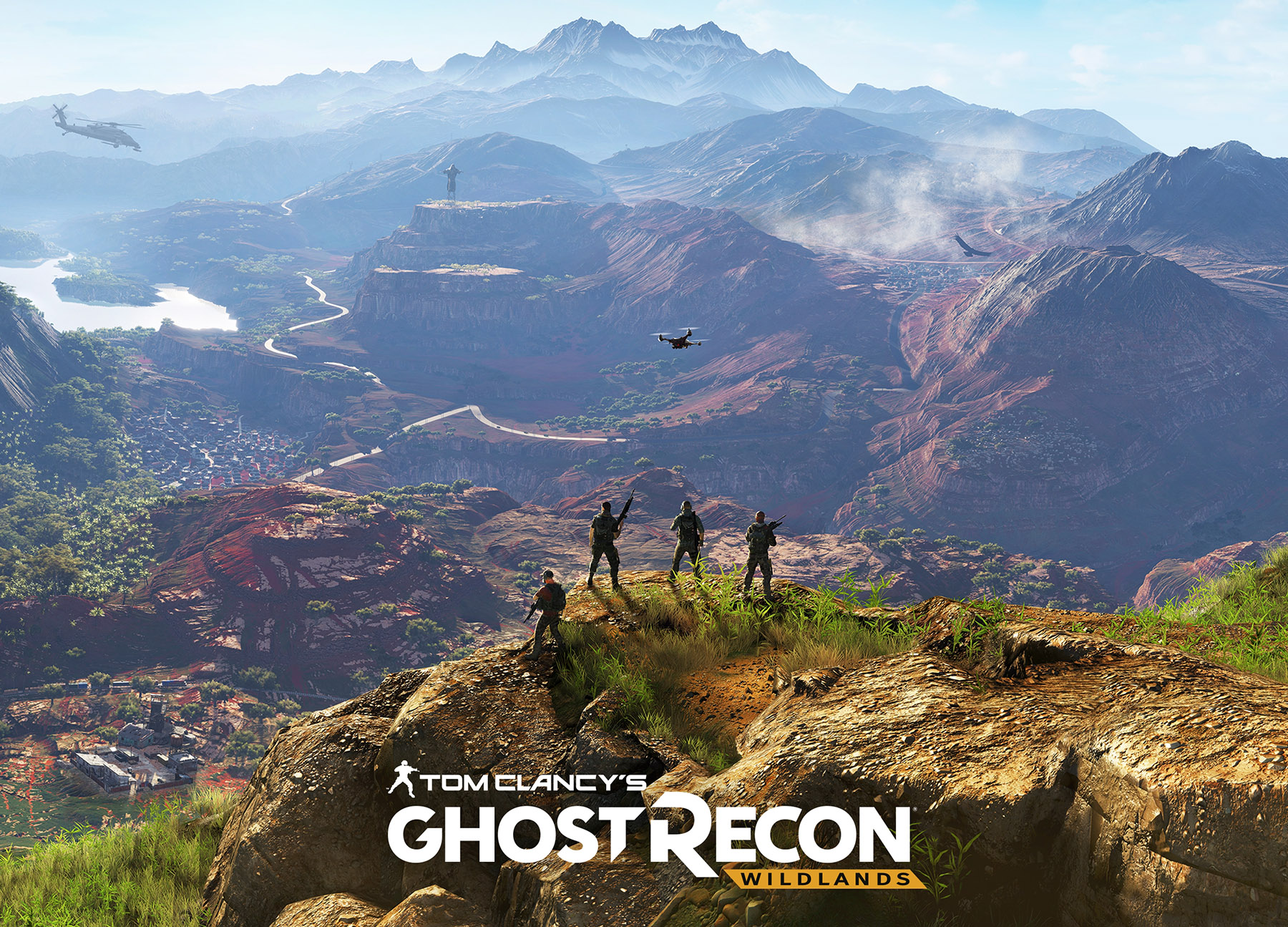 The developers use a three-pronged approach to data analysis.
Insight | Executive summary 30 May 2020

Data has become an essential tool for firms looking to incorporate customer insights into product development. This is particularly true in the gaming industry, where large publishers like Ubisoft compete fiercely for new and returning players. One in three people play video games, and the video game industry is estimated to be worth $138 billion. Individual games can generate revenues of $6 billion. Developing well-known “triple-A” games can be costly, sometimes requiring investments upward of $100 million. Under these conditions, the pressure to innovate rapidly is enormous.

Ghost Recon Wildlands is the biggest Ghost Recon game, and one of Ubisoft’s most popular titles. After conducting the largest open beta in the company’s history (6.87 million players) the game officially launched in March 2017, becoming the top selling game in the industry. Because the stakes are so high, many video games are no longer one-off products. Instead, they are ongoing experiences that change over time. Publishers provide continuous innovations after launch in order to satisfy player requests and extend the lifetime of the game - sometimes for years beyond its initial release.

The Wildlands live unit leverages game play data, stored in a “data lake” on the company’s servers, for continuous product innovation. User segmentation is critical: they categorize users into “playstyles” or “clusters” that are continually refined. Different users approach the game in different ways. For instance, a “sniper” prefers long-range shooting, whereas an “executioner” prefers close-range combat.

Ghost Recon Wildlands remains one of Ubisoft’s most popular games. This success can be attributed to a proactive, data-driven innovation strategy involving the three capabilities defined above. Important new game features were discovered by data analysis, but the developers noted that they didn’t want to become over-reliant on data - believing that reliance on data could compromise creativity and originality. Generating a competitive, innovative product requires a balancing act between human vision and data analytics.


Access Full Article   Browse Issue
« PREVIOUS
Friedman at 50: Is It Still the Social Responsibility of Business to Increase Profits?
NEXT »
Conscious Customers and COVID-19