by Matthew Mount, Heather Round, and Tyrone S. Pitsis 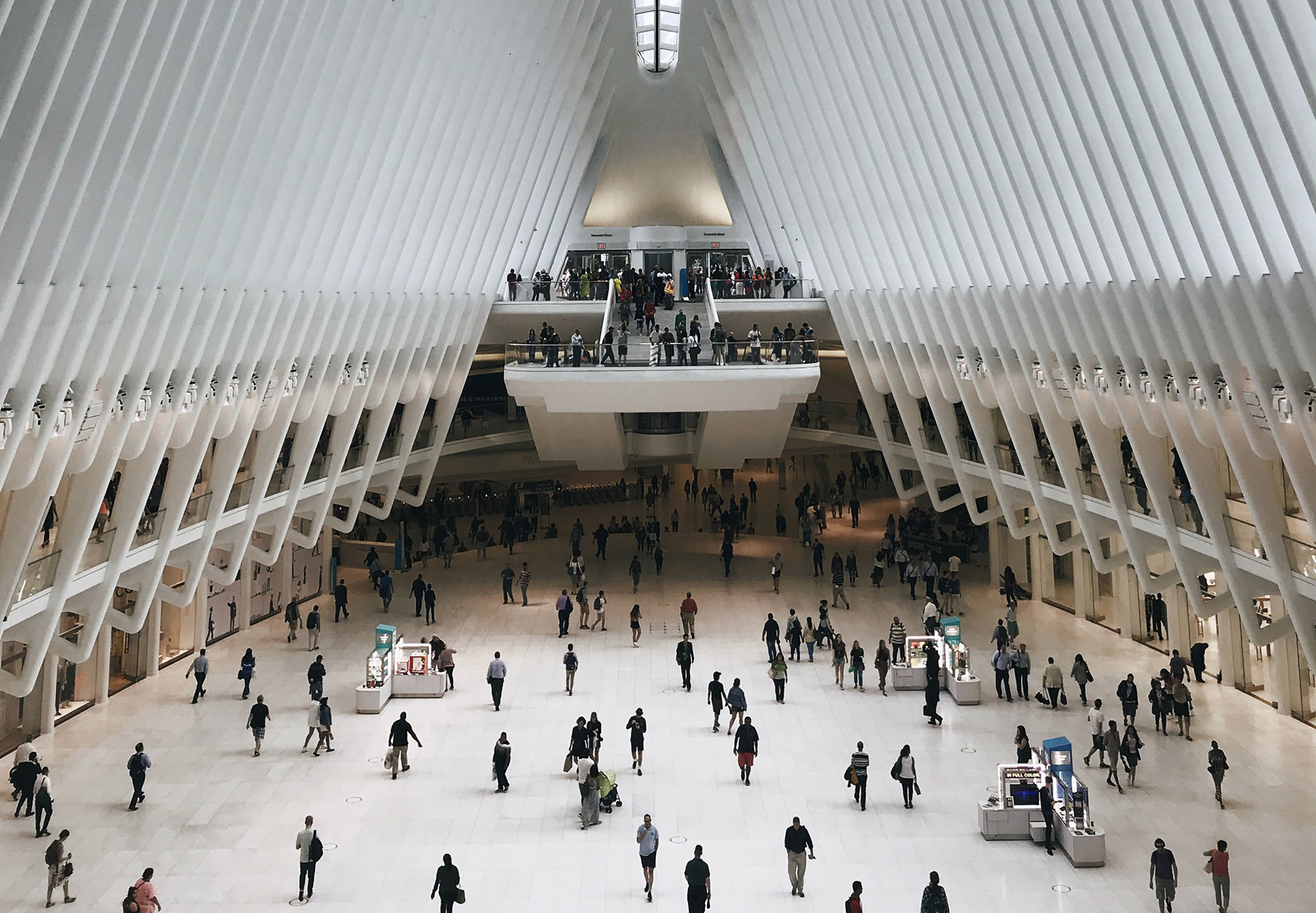 Approaches to design from the business world have been criticized for their detachment from users, poor execution, and tendency to converge on safe solutions. Crowdsourcing can be used as a tool to correct for these deficits.
Insight | Executive summary 30 May 2020

Design thinking has grown in popularity over recent years, primarily as a means of solving complex problems through a focus on human-centered principles. But critics often point out how easy it is for non-designers to misuse design thinking concepts: either through a limited focus on small numbers of users, a lack of diversity in user perspectives, or a tendency to converge on “safe” solutions.

One way to improve the scope and diversity of user input in the process of design thinking is to utilize crowdsourcing as an underlying technology.

Design thinking is seen as a panacea for addressing complex problems. Complexity has two dimensions; first, the number of knowledge components a problem comprises, and second, the degree of interdependency between the components of the problem. Designers seeking solutions to complex problems use abduction and experimentation to continually iterate potential solutions based on their perception of what core users need. That perception is forged by data gathering and idea generation.

In practice, crowdsourcing has proven to be an effective way to address complex problems. Under such conditions, the best solutions often emerge from the law of large numbers - either by accepting a high volume of individual idea submissions or encouraging collaborative solutions developed by multiple participants who might otherwise not have had the opportunity to work together.

In October 2011, UNAIDS was seeking a new approach to the HIV/AIDS crisis. HIV/AIDS affects every region of the world, but each country’s problem is distinct due to varying social, economic, ecological, and political factors.

To develop solutions that could accommodate this high level of complexity, a collaborative project called CrowdOutAIDS was established. A call was circulated around the world over social media, centered around the question: How will young people achieve an AIDS-free generation?

Over a 4-day period, 132 young people contributed 130 ideas, 238 edits, and cast approximately 7,000 votes. The aim was to frame a series of global barriers and inhibitors to develop impactful, grassroots interventions. This participation was enabled by a collaborative crowdsourcing platform called CollabCrowd. As crowd users generated and submitted ideas through the platform, they were simultaneously sampled to other participants, who voted for preferred ideas.

The flexibility built in to the platform enabled a type of collaboration that would not have been possible previously. More generally, a broad focus on the generative aspect of solution-finding will enable managers to cultivate more productive approaches to addressing complexity.