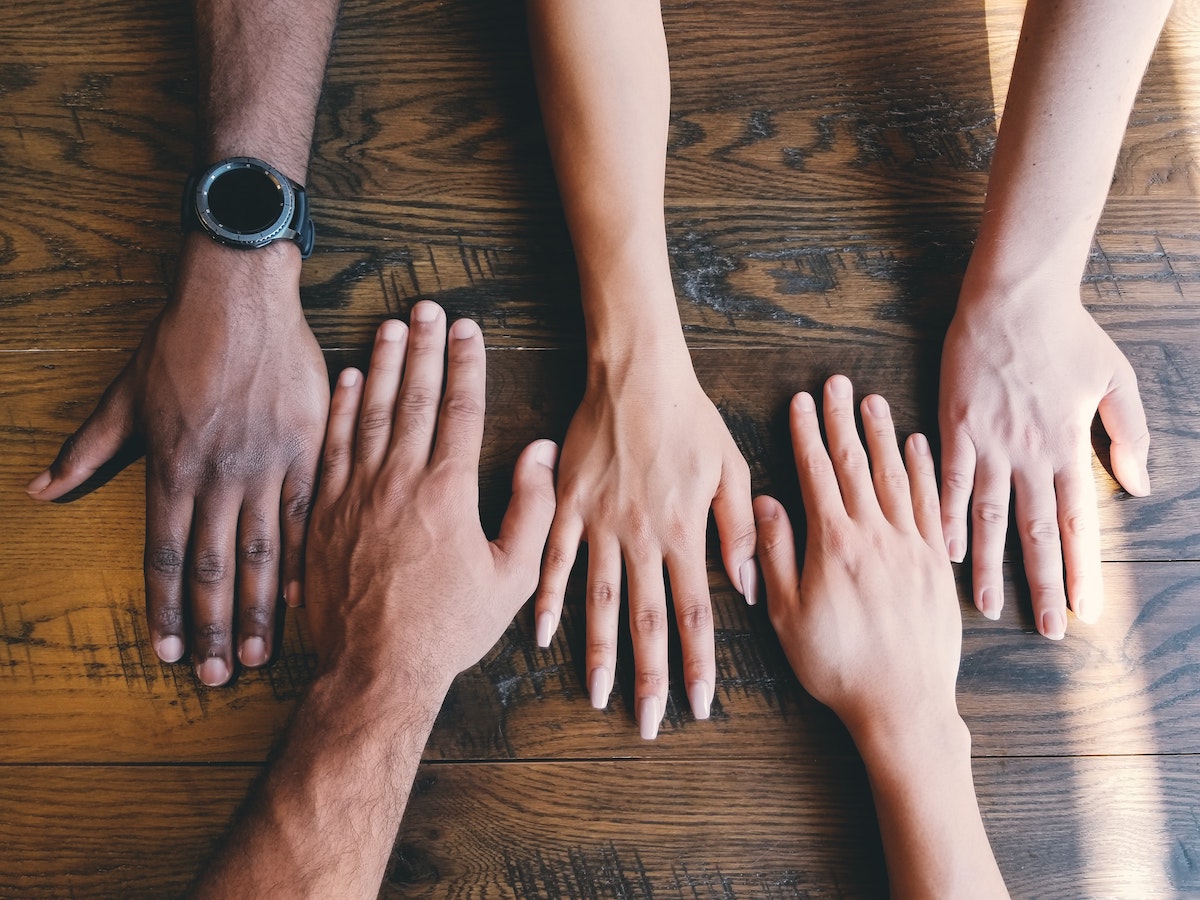 It’s especially appropriate for what’s happening today in public company board rooms & executive suites. The most influential smart money, including BlackRock, the world’s largest asset manager with $9 Trillion under management, and CALPERS, the largest hedge fund in the US with $444B under management, have come to the consistent conclusion that diversity in the board room and the executive ranks drives superior operational performance and financial returns for public companies. As a result, they’re aggressively pushing their portfolio companies to fully embrace this long-overdue shift.

A July 2020 article in CMR excoriated business leaders with the provocative title: “Private Sector: Don’t just stand there. Do something BIG!” 15 months later, it appears that the money managers and US public companies have listened and that something big is underway. There are strong indications that the US business community has begun to move beyond empty promises to take decisive action.

Here are a few significant initiatives which point to a much broader trend in terms of how the “smart money” is driving:

Board representation and board dynamics

Money talks. This is finally moving the needle in the corporate world. Some powerful signals include:

The Black Enterprise Registry includes 155 Black women directors out of the total of 399 total Black directors. Prominent directors include former Xerox CEO Ursula Burns, who is on the boards of Uber, Exxon Mobil, Waystar and the Endeavor Group.  Valerie Jarrett, the former Obama administration senior advisor, is on the board of Walgreen Boots, USG Corporation and Ralph Lauren. Melody Hobson, co-founder of Ariel Investments, is board chair at Starbucks and a director at JP Morgan Chase. Economist. Author Dambisa Moyo is on the boards of 3M, Chevron & Conde Naste. Rosalind Brewer had the distinction of being the first and only black women director on the board of Amazon, before stepping down to become CEO of Walgreen Boots in February 2020.

Preparing the next generation of diverse board members and corporate leaders

There is still more to be done. 20% of the S&P500 have no Black board representation.

One challenge is to significantly grow the pool of Black board ready directors. Today, the same relatively small group of Black leaders - both male and female- are recruited time and again, leaving many board - ready members of color waiting for their first opportunity to contribute.

Leaders like Shellye Archambault, former CEO of Metric Stream, and a protégé of Ben Horowitz of Andreesen- Horowitz, has taken on board roles at Okta, Nordstrom, Roper Technology and Verizon. She now lets executive recruiters know she has a full plate, has proactively cultivated and mentored a community of board - ready Black female protégés to refer to “head hunters” who come calling.

The implications of the above is that today there a far higher level of focus on DEI in the C suite and the board room. Money talks. CEOs listen. Intently. 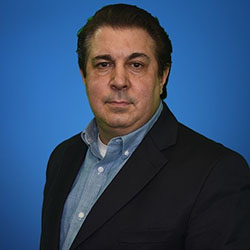 Mike GrandinettiFollow Mike Grandinetti teaches courses on entrepreneurship and innovation at Harvard and Brown and lectures in Berkeley’s Engineering Leadership Professional Program. A former Silicon Valley engineer and McKinsey consultant, he’s been a CxO for 8 VC-backed tech startups. Two went public on the NASDAQ.
« PREVIOUS
Enron and the Energy Transition to Renewables
NEXT »
Certainty Satiation Marketing for Disrupted Supply Chains

Modern Slavery in Global Supply Chains: The Impact of COVID-19 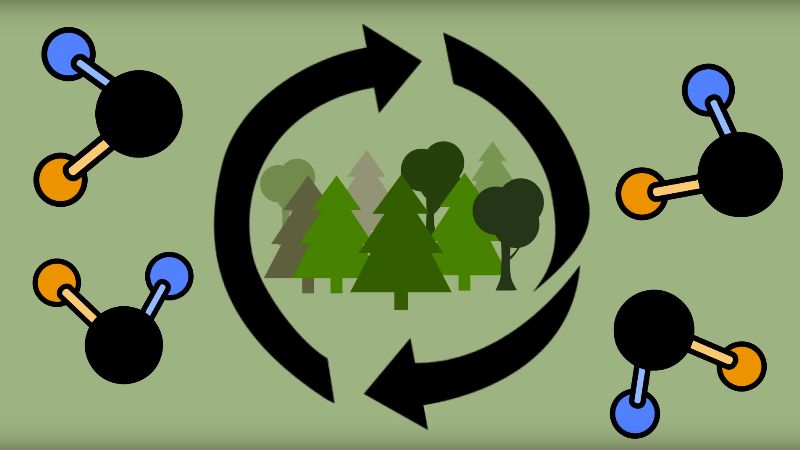