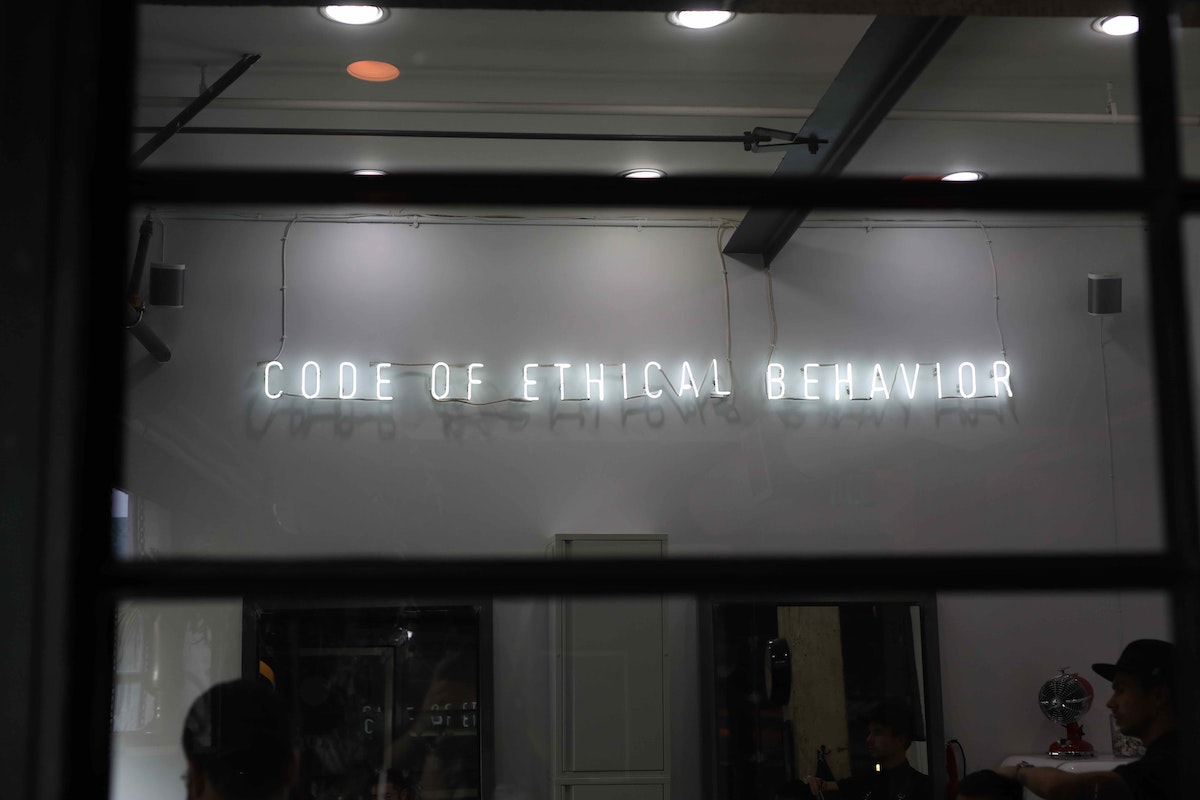 Smith’s purpose of the corporation, to satisfy investors while carrying legal and moral responsibilities, is more important than ever.
Insight | opinion 15 Aug 2022   PDF

When Adam Smith wrote his seminal works in the third quarter of the 18th Century, the world knew nothing of liberal democracies.  The philosophical base for democracy had been laid by John Locke, another enlightenment philosopher (albeit English, not Scottish) in his writings decades earlier but it took 100 years for those ideas to manifest in actual political systems of governance.  Smith’s “Wealth of Nations” was published in 1776, a date most Americans associate with the American revolution and the founding of the United States as a democratic republic.


It is no accident that the popularity and influence of Smith’s thinking captured in the “Wealth of Nations” grew in parallel with the long-term, if halting, 200-year shift toward democratic governance systems.  By the years following the World War II, democratic systems had vanquished monarchies in most scientifically and technologically advanced nations and the competition was between democracies and communist systems.

The very concept of scientific and technological advance is, of course, a product of the Scientific Revolution (1550-1700), an important and overlapping precursor to the Enlightenment.  Arguably, John Locke (a friend and contemporary of Isaac Newton) and Adam Smith made their contributions as early practitioners of philosophical sciences in the tradition of the Scientific Revolution.  This is the same continuing scientific and technological revolution that has fundamentally changed human life over the past 250 years and manifests today in life-extending bioscience, commercial development of orbital space, and excitement over artificial intelligence and quantum computation and communication systems.

Therefore, when we return to Smith’s work — as we should — to help us navigate some of today’s challenges it is important that we think carefully about how Smith’s thinking needs to be reinterpreted in the context of a world dramatically changed by new governance systems and by science and technology.  This quickly takes us to Smith’s first major work, published in 1759,  “A Theory of Moral Sentiments.”

In that work, Smith posed the metaphor of an ”impartial spectator”, an imagined third party objectively judging the ethical status of business decision, including actions to advance and protect technologies, important to the future of both the company and society.  This gives us a clear picture of Smith’s view of the purpose of the corporation, not just to satisfy investors but carrying clear legal and moral responsibilities too.

Adam Smith always favored people and markets over mercantilism. He disliked too many rules and regulations; his ethical stance would require today’s executives and board members to act responsibility and morally, build organizational capabilities, and invest for the longer run. Short term shareholder value maximization would not garner his admiration. Market actors (such as managers) need to be stewards and moral actors, always.

The 20th century oversimplification of economics has underplayed the moral sentiments emphasized by Adam Smith. Management has always been vested with ethical and moral as well as legal responsibility and must demonstrate the leadership in those realms too.

What we know from the last century of global economic advance is that innovation is the lifeblood of advanced economies and societies. It not only drives economic progress and prosperity but is the lynchpin of national security. New “green” technologies are critical aspects of the solution to global warming and new medical technologies have enabled improvements in human health, and will continue to do so.

We also know that innovation requires a long term orientation and long term investment in R&D and human capital.  Company commercialization activities and business model innovations are necessary but not sufficient for technical innovation.  Longer-term investments in R&D and human capital are necessary precursors to technical innovation, just as important to the national ecosystem as shorter-term creativity and risk taking by inventors and entrepreneurs.

So, Adam Smith’s impartial spectator is challenged not just to weigh the immediate consequences of company actions but also to be technologically savvy enough to see choices as having long-term consequences both for the company and for its many stakeholders.  Because of the large spillover benefits resulting from successful innovations, government support of early stage scientific and technological research activity is often required. Corporate management and boards of directors must also be stewards of the future and invest accordingly alongside and behind such investments.

Individual companies can now have a significant impact on the course and outcome of the competition between liberal democracies and other systems of government. In particular, autocracies that do not respect human rights and where there is no meaningful consent of the governed. As a result, executives and boards of companies based in democratic nations — even companies that see themselves as entirely multinational — face challenges not seen since the end of the Cold War.

In the context of USA-China economic relations, US Secretary of State Anthony Blinken (wittingly or unwittingly channeling John Locke and Adam Smith from 250 years ago) warned — in May of 2022 — that businesses shouldn’t offer to transfer or license their technological capabilities in exchange for market entry rights that are supposedly guaranteed under WTO rules anyway:

“We expect the business community to understand – that the price of admission to China’s market must not be the sacrifice of our core values or long-term competitive and technological advantages. We’re counting on businesses to pursue growth responsibly, assess risk soberly, and work with us not only to protect but to strengthen our national security.”

Not surprisingly, such moral and ethical responsibilities — grounded in the relationship of company activities to the liberal democratic systems on which they stand — are called upon most forcefully in times of geopolitical conflict and confrontation.  When comity among nations prevails, and most nations respect the principles of reciprocity and national treatment, we are often indifferent when a US company sets up an R&D facility in China, when a high-tech Japanese company becomes dependent on Chinese customers, or German energy companies become dependent on Russian natural gas.

This national indifference to corporate cross-border actions and vulnerabilities melts away quickly when rogue autocrats such as Vladimir Putin invades neighboring states.  And, when China’s economic approach — as referred to by Secretary Blinken — violates important norms even as it is apparent that Xi Jinping is contemplating how far China can move toward forceful annexation of Taiwan.  These realities highlight the moral and ethical role of managers in ways not seen since the end of the Cold War.

This is not unfamiliar territory for companies and countries. It was not just Krupp and IG Farben that supported Nazi Germany in the interwar years.  So did GE, Dunlop, Nestle, IBM, Unilever, and the Ford Motor Company.  Such engagement by European and American business became illegal after the outbreak of hostilities but it seems that Adam Smith’s impartial spectator should have flagged, and forced action by companies, during the interwar period, even if that cost those companies short-term profitability.

Today’s unsettled world raises similar questions for boards.  There is a need for Adam Smith’s impartial spectator — updated to deal with the unprecedented role of science and technology in human life and the increasingly apparent conflict between liberal democratic systems and autocracies — in boardrooms around the world.  If they fail to step up to the challenge, companies that rest on democratic systems will likely find themselves regulated and forced to alter their behavior by a government of, by and for the people. 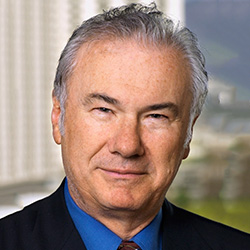 David J. TeeceFollow David J. Teece is the Thomas W. Tusher Professor in Global Business at the University of California’s Haas School of Business (Berkeley); author of over 30 books, 200+ scholarly papers, and co-editor of the Palgrave Encyclopedia of Strategic Management. Dr. Teece has received eight honorary doctorates and has been recognized by Royal Honors. 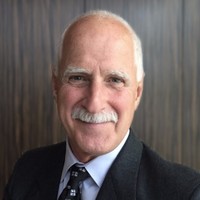