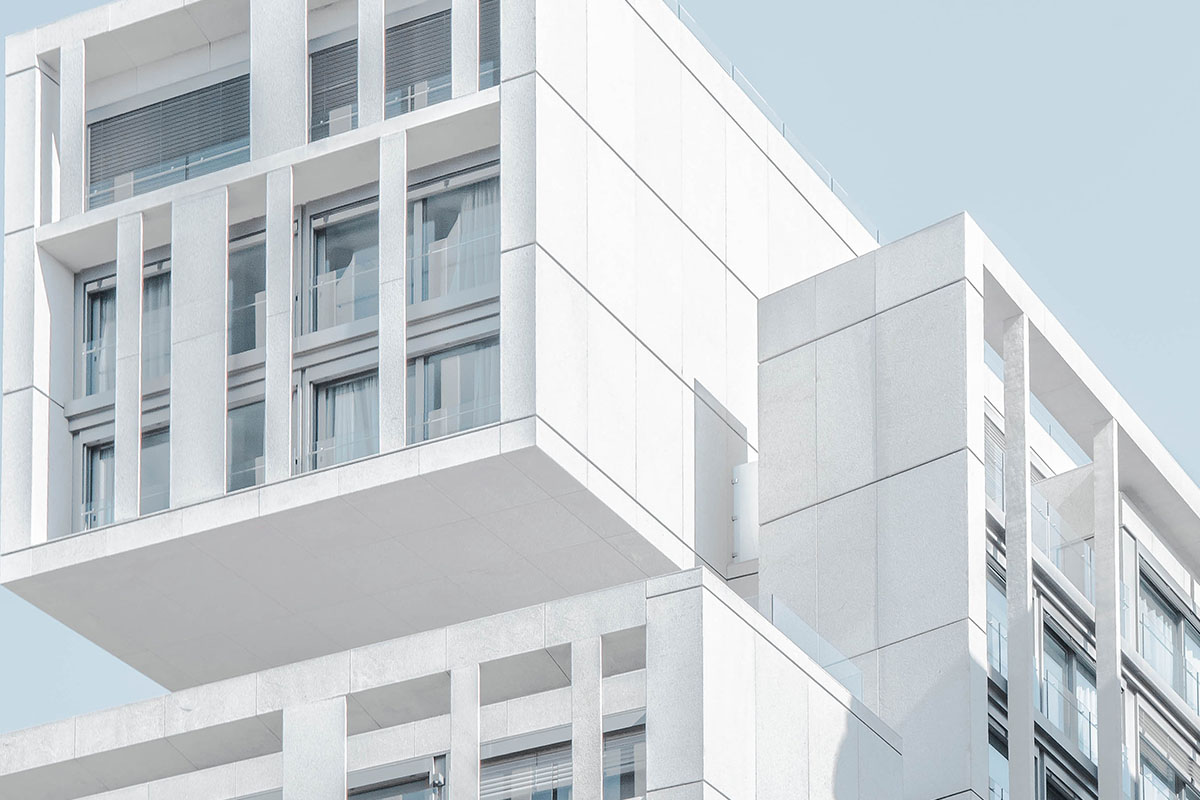 In the banking industry, collaboration with startups can rapidly accelerate digital transformation - but internal rivalry can become a barrier to implementation.
Insight | Executive summary 01 Feb 2021

Many large corporations try to harness the innovative qualities of the startup ecosystem by creating their own internal startup programs. But over the years, those efforts have had mixed results, leading several prominent companies to abandon the idea entirely. Samsung shut down its Israeli accelerator in 2019, and Coca-Cola halted its startup accelerator “Founders” in 2016.

One reason for the lack of results might be the singular focus on the front-end of innovation - that is, connecting the corporation to relevant startups. While this is undoubtedly an important process, it is equally important to focus on the back-end of innovation - where the corporation manages the transfer of a startup’s technology to one or more of its own business units.

When it comes to open innovation, the success of a corporate accelerator program is dependent on the effectiveness of both the front-end and back-end processes. In other words, it is not just about having the idea of the innovation or developing it, it is also about down-streaming it to the business unit.

Digital Transformation in the Banking Industry

A major impediment on the back-end is connecting and engaging rival internal business units with the internal startup initiative. This “multiunit back-end problem” must be addressed to prevent rivalries from impeding the entire open innovation initiative.

In the banking industry, collaboration with startups has been seen as a way to rapidly accelerate digital transformation. Fintech companies do not face the same degree of regulatory pressure that large banks do. Additionally, they routinely disrupt financial industry conventions, appealing to a new, growing customer base that demands access to the latest asset classes (like cryptocurrency) and online capabilities (like mobile banking).

But technological innovation is no longer enough. A successful transformation requires both monetization of digital innovations as well as radical behavioral change by customers, business units, and employees. Attention must be paid to the multiunit back-end problem: since the business units working to integrate a startup’s technology into the corporation all belong to the same organization, it seems logical for them to share knowledge. However, internal rivalry can cause business units not to share knowledge or collaborate on transformation initiatives.

Banque Populaire Caisse d’Epargne (BPCE) Group is a prime example of a bank that faced the multi-unit problem on the back-end. BPCE Group is France’s second-largest banking group. The bank implemented a wide range of innovations co-developed with external startups, including customized credit scoring, improved fraud detection, back-office automation, automation of credit decisions, and 24/7 interactive voice support. This allowed BPCE to provide greater custom services at a reduced cost - but they faced significant difficulties in achieving this level of success.

In 2009, after suffering losses during the financial crisis, the French government required Banque Populaire (BP) and Caisse d’Epargne (CE) to merge. The new BPCE Group opted to keep the two distinct BP and CE brands; most customers did not realize the merger had even occurred. At the operational level, BP and CE worked in silos; each one was an independent business unit that maintained many aspects of autonomy. For instance, each division controlled most of its own IT budget. Crucially, they each carried over a psychological legacy of competition, despite now belonging to the same company.

This internal divisiveness hindered BPCE’s ability to engage with startups. To address the issue, BPCE Group prioritized efforts that encouraged open collaboration. Beginning in 2019, BP and CE built a joint data lake with more than 40,000 different data sets from customer data derived from mandatory and social media data. The anonymized, protected data sets are now availalbe to all startups engaged with BPCE. Critically, the anonymous nature of the data enabled independent units to collaborate with higher levels of trust while leveraging their continued competition.


Access Full Article   Browse Issue
« PREVIOUS
The 4 Types of Leadership
NEXT »
Ready or Not: Managers’ and Employees’ Different Perceptions of Digital Readiness 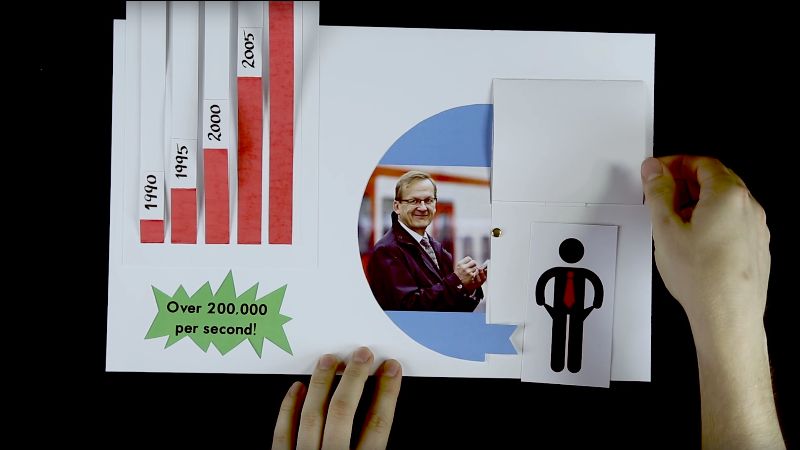