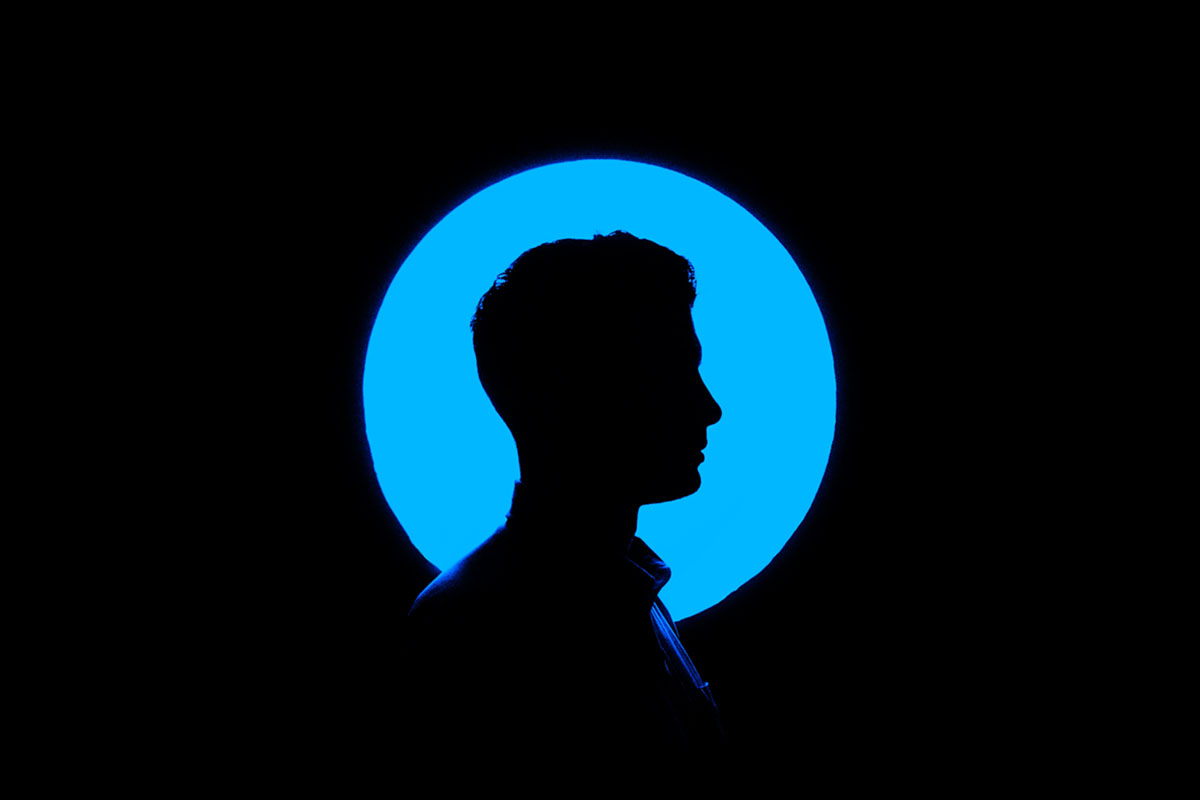 Whether they're aware of it or not, managers influence the people they work with every day through posture, facial expressions, and other cues.
Insight | Executive summary 01 Feb 2021

Managers influence the people they work with every day - not only through their words and decisions, but also through their nonverbal behaviors. Whether they’re aware of it or not, their posture, facial expressions, and reactions can all serve to build trust and enhance working relationships when handled well. But the same nonverbal cues can also undermine trust and cause problems in the long run when handled poorly.

In 1960, University of North Dakota psychologist Robert Rosenthal conducted a landmark research study on the role of expectations on performance. It was discovered that when rats in a maze were treated more kindly and encouragingly by their examiners, they were able to find solutions more quickly and remember them longer.

Building on this insight, Rosenthal was curious to see whether an examiner’s biases could influence the performance of a group of rats at the same skill level. When examiners were told beforehand that an assigned rat was particularly bright and could solve mazes quickly, they were more inclined to treat the rat encouragingly. When examiners were told that a rat was dull and had little ability, they held low expectations and treated the rat worse. Despite the fact that there was no difference between the rats at first, the “maze bright” and “maze dull” rats soon began to diverge significantly in their performance. The examiners’ expectations had a direct influence on performance.

This finding was tested again, this time on schoolchildren. It was found that “bright” students were treated differently by their teachers, performed better in school, raised their hands more often, and demonstrated an increase in IQ of 27 points after a year of study, when compared to their peers. The results of Rosenthal’s research had a profound effect on the study of psychology, popularizing the concept of “expectancy effects” and the idea of the “self-fulfilling prophesy.”

As Rosenthal demonstrated, unconscious behaviors can have a significant effect on others - how they feel about themselves, how they perform, and whether or not they feel validated and included.

Nonverbal behavior can seem like a secret language. So much of what managers do on a day-to-day basis has a profound impact on others - managers might not even recognize the extent to which their nonverbal behaviors affect the team as a whole. But just because the communication is mostly unconscious does not mean that these choices cannot be made deliberately. Moreover, managers must deliberately employ these nonverbal tools to become more effective communicators. 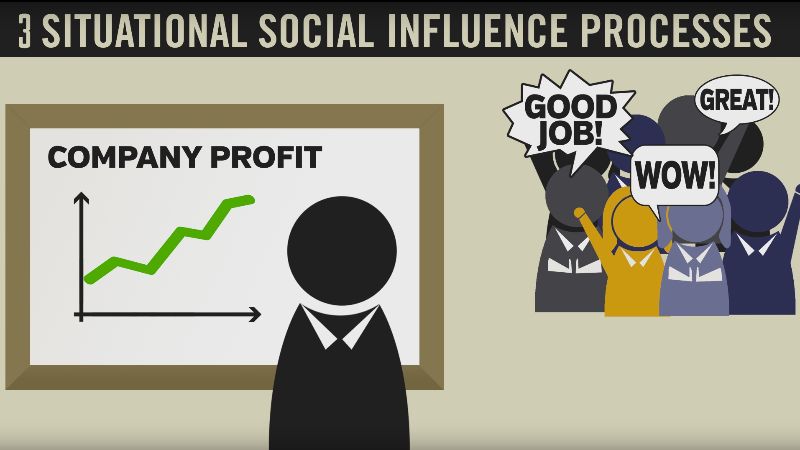 The New Perspective on Organizational Wrongdoing